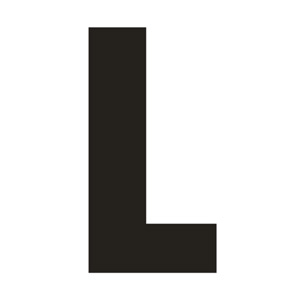 Labourer – One who labours, one who does heavy work requiring little skill.
Lacquer – A varnish made of lac and alcohol.
Ladder – A contrivance generally portable with rungs between two supports, for going up and down: anything by which one ascents.
Lancet Window – Thin, pointed window typical of the Early English style of Gothic. 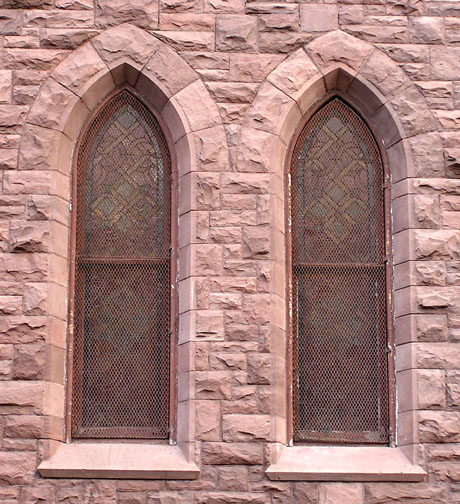 Landscape – Portion of land that the eye can comprehend in a single view.
Lantern – Tower with a window on top of a dome.
Latrine – A privy.
Lease – A contract letting a house, farm, for a term, period of time for which contract is made.
Ledge / Tand – A self like projection, supported in any manner in whatsoever except by means of vertical supports within a room itself but not having projection wider than 0.9 mt. And at a minimum clear height of 2.2 mt. from the floor.
Load bearing – Weight distributing and supporting.
Loft – An intermediary space created by the introduction of a slab between floor and ceiling of the room, a passage or wherever it is provided with a maximum clear height of 1.5 mt for storage purposes only.
Loggia – Gallery open or with a colonnade along one side.