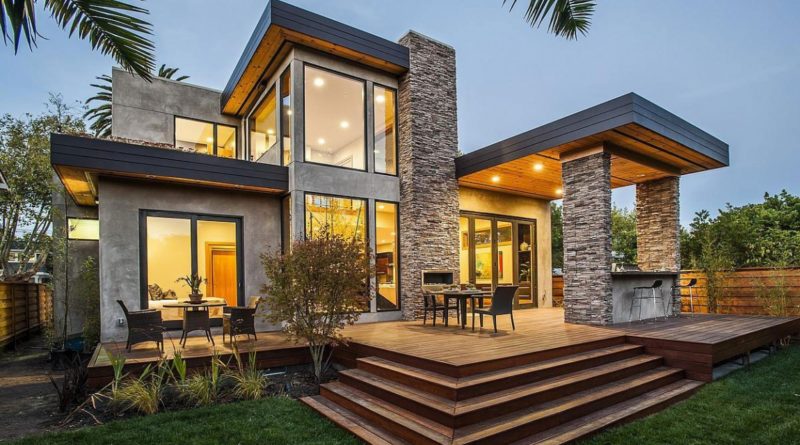 UNCATEGORIZED
October 28, 2008July 28, 2021 admin 152 Comments Vastu, Vastu for Selecting The Site
According to Vastu Shastra, the location of the Site is very important. Some  locations are very auspicious while some others are best to be avoided. Vastu Shastra lays down guidelines to aid you in the Selection of a Site with the best ‘Location’. 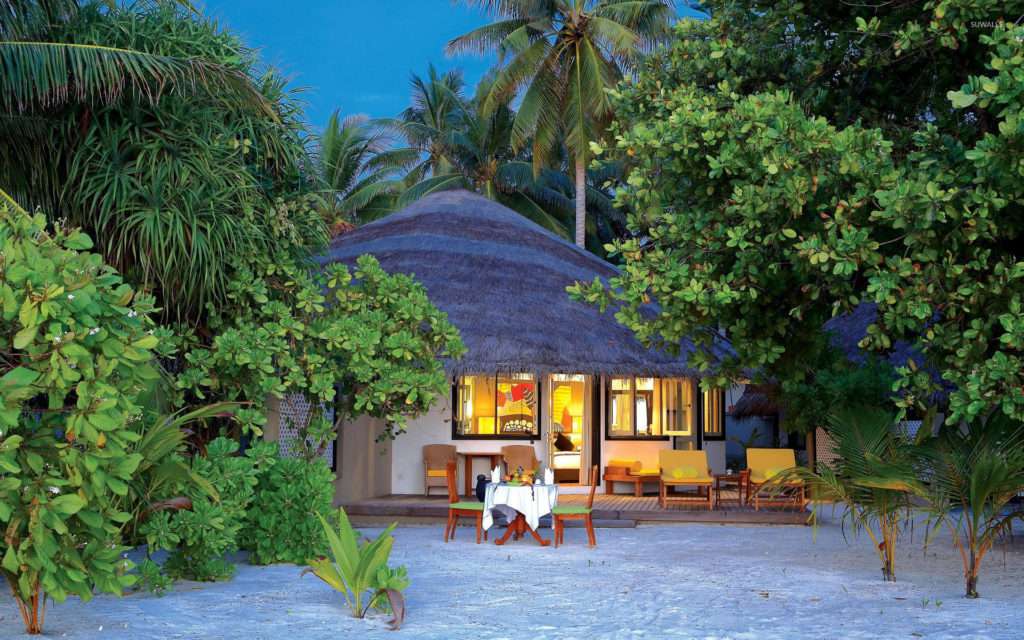 The location of a site is as important as the slope and its direction. But it is must never be the only criteria for accepting or rejecting a plot. All the Vastu Shastra factors including the ideal location of the land must be taken into consideration before deciding on a site.

Since Vastu is a science, every guideline is based on logic and reasoning. As an Architect, I have attempted to explain these guidelines rationally and scientifically under the following headings, so that you can decide what you want to follow and what you don’t, instead of blindly following them like a superstition.


ACCORDING TO VASTU SHASTRA, WHAT IS THE IDEAL LOCATION OF A SITE?

Peaceful, calm place with lot of greenery and good water source and good soil. The Logic – Fertile soil is an indication of good soil for construction. Peace is what everyone seeks.
Trust your intuition: When purchasing a property, it is a good idea to stand on the land and feel its vibration for a few moments. If you feel positive about it, consider buying the land. If not, it is probably not good for you. The Reasoning – It is always advisable to trust your instinct but make sure you are not influenced by anything or anyone else.

Plot with a good history: It is best to buy land where happy and successful people have lived. The Reasoning – Psychologically, you will feel that a land where people were happy and prosperous, has good vibrations or energy.

The next best option is a Plot with roads on the North or East. The Reasoning – So that more light and air can enter from these sides, especially in the mornings.

Plots with a water source in the North, East or North-East are good: The Reasoning – The germicidal UV rays of the morning sunlight, which engulf the North-East corner in the morning, can purify the water before you start to use it.


ACCORDING TO VASTU SHASTRA, WHICH SITES SHOULD BE AVOIDED?

Avoid Plots sold by a person in distress: Such Plots should be purchased only with caution. The Reasoning – You feel psychologically unhappy and guilty, knowing that the Plot was sold out of helplessness and that the previous owner must be still holding onto it.
Avoid Sites near a public place: The Plot should not be abutting any public place like temple, hospital, factory, school, college, Kalyan Mantapa etc The Reasoning – These places will constantly be crowded and noisy. But if they are at least 80 ft away, then the plot is acceptable. 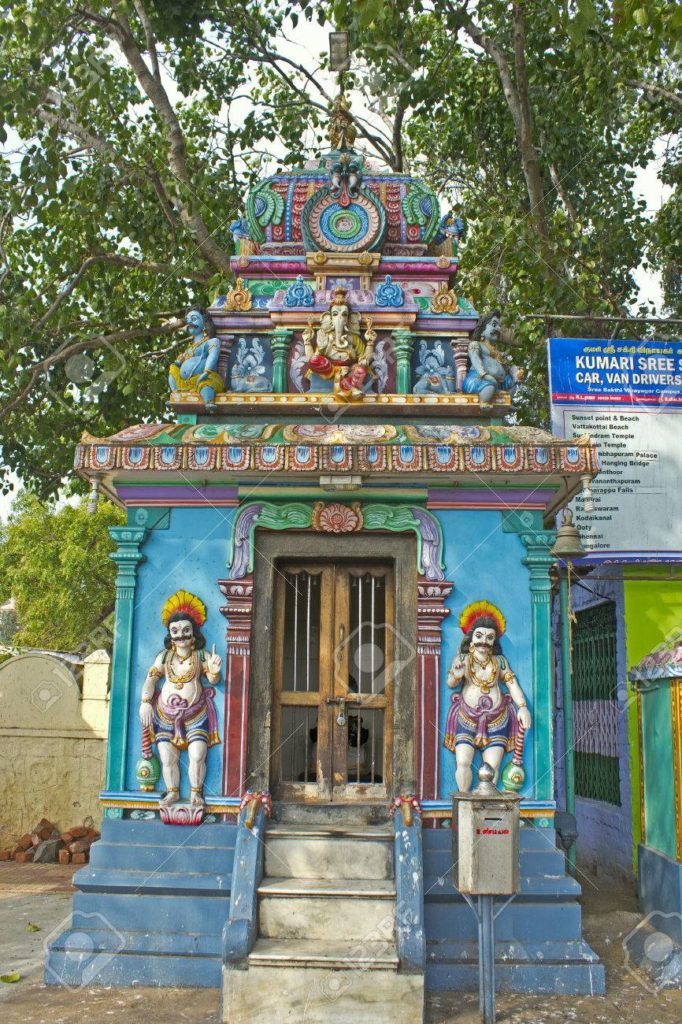 Avoid Sites near smelly places: The Plot should not be near a meat shop, workshop, leather tannery, laundry, shoe shop, dustbins, sewage drains etc. The Reasoning – The stench emanating from these places will permeate the house permanently and inevitably affect your senses all the time.

Avoid sites where cactus grows. The Reasoning- Such sites indicate sandy soil which will not support the foundation effectively.

Avoid sites in which there are lot of termites: The Reasoning – Even if anti-termite treatment is done on the foundation, there is a every likelihood that the termites will not be eradicated completely since the termites form a vast underground network.

Avoid a Plot sandwiched between larger plots: The Reasoning – The owner of the smaller plot can only construct  a much smaller house than the owners of the larger plots and thus, may subconsciously feel ‘small’  and overpowered with respect to the neighbours. This can create a feeling of inferiority in the owner.

Avoid Sites with obstructions: Don’t buy a Plot with obstructions like hills, tall buildings or towers on the North, North-East or East sides. The Reasoning – The useful morning sun’s rays will be blocked. However having such obstructions on the West or South sides are considered good as they block the hot western rays.

Avoid plots with an electrical pole or power supply station in the North-East corner: The Reasoning – It is an obstruction and can create harmful electric waves, that will permeate the house from the open North-East corner.

Avoid a haunted/dilapidated house: The Plot should not be purchased, if in the recent past someone has committed suicide on it, or if there have been several deaths over a period of a couple of months. The Reasoning – You may psychologically feel uneasy if you happen to know of such a past.

Avoid plots with lot of cracks or too much wet soil: The Reasoning – Cracks indicate dried up clayey soil and too wet soil also indicates clayey soil that does not allow the drainage of water. Such soil is not suitable for a building foundation as it will retain moisture and necessitate extra expenditure for water-proofing the foundation

Avoid Plots with trees: If the Plot is a small one, there should not be trees like Peepal, Mango, Banyan, Tamarind etc on it. The Reasoning – These trees have far-spreading roots and branches, which can cause damage to the building foundation and building. However, if the Plot is quite big, it is good to have these trees, but away from the building and not in the North-East corner.

Avoid Plots facing a T or Y intersection: The Reasoning – This is because the T-junction acts like a funnel drawing energies, wind, dust towards the house. Also oncoming traffic can look directly into your house and this may make you feel a bit nervous as it intrudes into your privacy. However, in some cases, as explained below, such plots are acceptable.


WHAT IS VEEDI SHOOLA IN VASTU SHASTRA?

In plots that face T or Y intersections, the roads or lanes that run right into the face of the site from different directions are called Veedi (road) Shoolas (Poison Arrows) or Therukuthus. These roads thrust concentrated energy of enormous potency into the site. This energy can be positive or negative depending on the direction from which they come.

Since it is difficult to comment on the different permutations and combinations of roads, oncoming roads, directions that form the Veedi Shoolas, let us examine the basic considerations in naming them as good, not bad, bad and very bad. 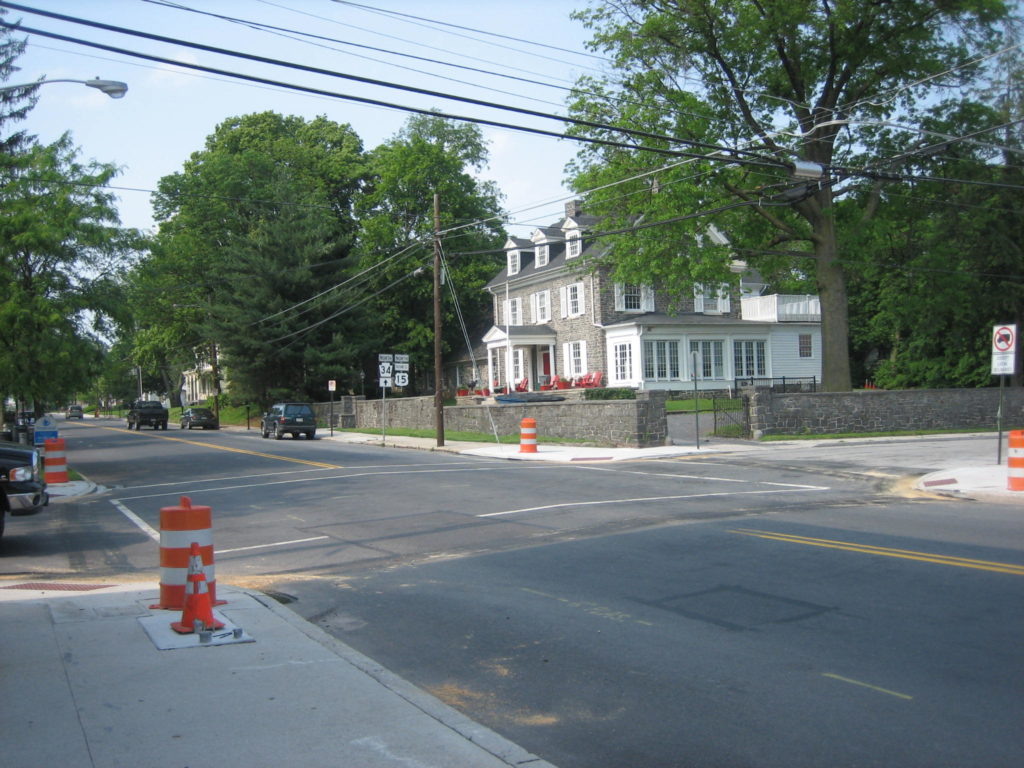 ( E—NE ) If the oncoming road is from the East, and hits the North-East part of the Plot, it is considered a good site.

( N—NE ) If the oncoming road is from the North, and hits the North-East part of the Plot it is considered a good site.
The Logic: In both the above cases, the North East is anyway to be kept open and so no one can directly look into your house. Also having a road in this corner is actually advantageous, as more light and fresh air can permeate the house from this direction.

( W —NW ) If the oncoming road is from the West, and hits the North- West part of the Plot, it is considered as a not bad site.

( S—SE ) If the oncoming road is from the South, and hits the South- East part of the Plot, it is considered as a not bad site.

( E — SE ) If the oncoming road is from the East, and hits the South- East part of the Plot, it is considered a bad site.

( N — NW) If the oncoming road is from the North, and hits the North-West part of the Plot, it is considered a bad site.

( W — SW ) If the oncoming road is from the West, and hits the South-West part of the Plot,  it is considered a very bad site.

( S — SW ) If the oncoming road is from the South, and hits the South-West part of the Plot, it is considered a very bad site. 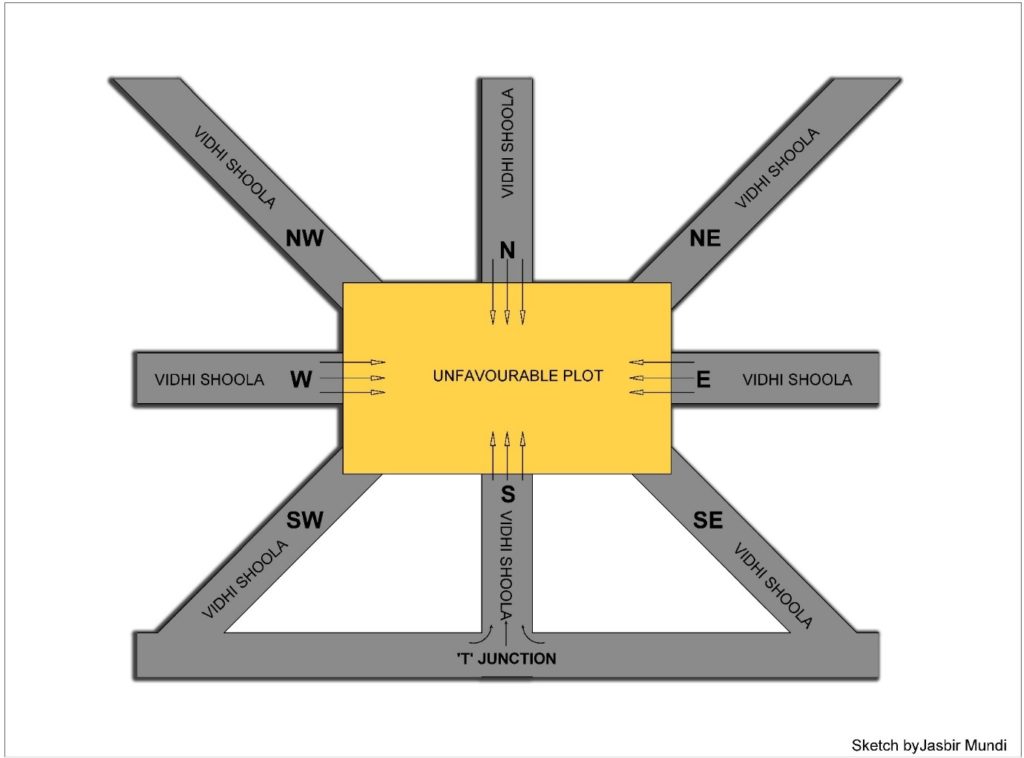 ARE THERE ANY CORRECTIONS FOR VEEDI SHOOLAS IN VASTU SHASTRA?

The road that runs straight into a house is a Veedi Shoola that resembles a spear which is thought to bring problems for the inhabitants as it invites bad energies from all directions. There are remedies to overcome the detrimental effects of Veedi Shoola:

This post was about the importance of ‘Site Location’ in the Selection of a Site. Read about another important Vastu Shastra consideration when Selecting a Site, namely: 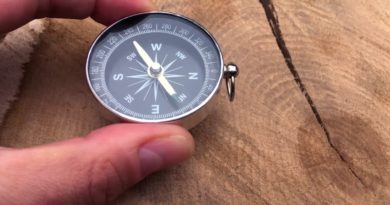 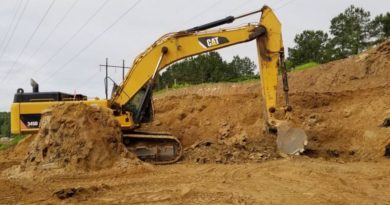 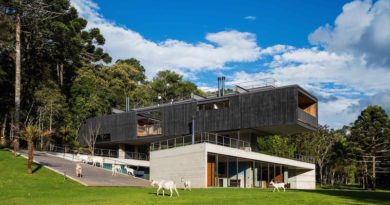