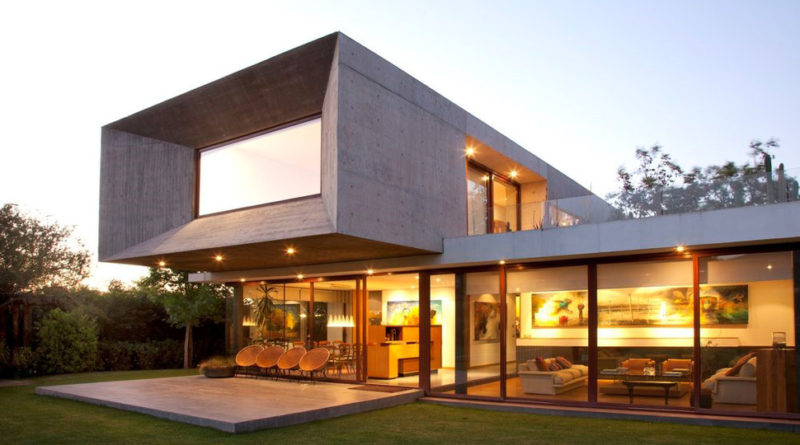 Multi-level houses have upper floors which are reached through the Staircase. The Upper Floors are less noisy since the inmates spend more time together as a family in the living room, dining room and kitchen in the ground floor. The upper floors are generally used for private spaces like bedrooms, study rooms and family rooms where the inmates unwind, retire after a hard day’s work and sleep. The energy in the upper floors should be restful and comforting. 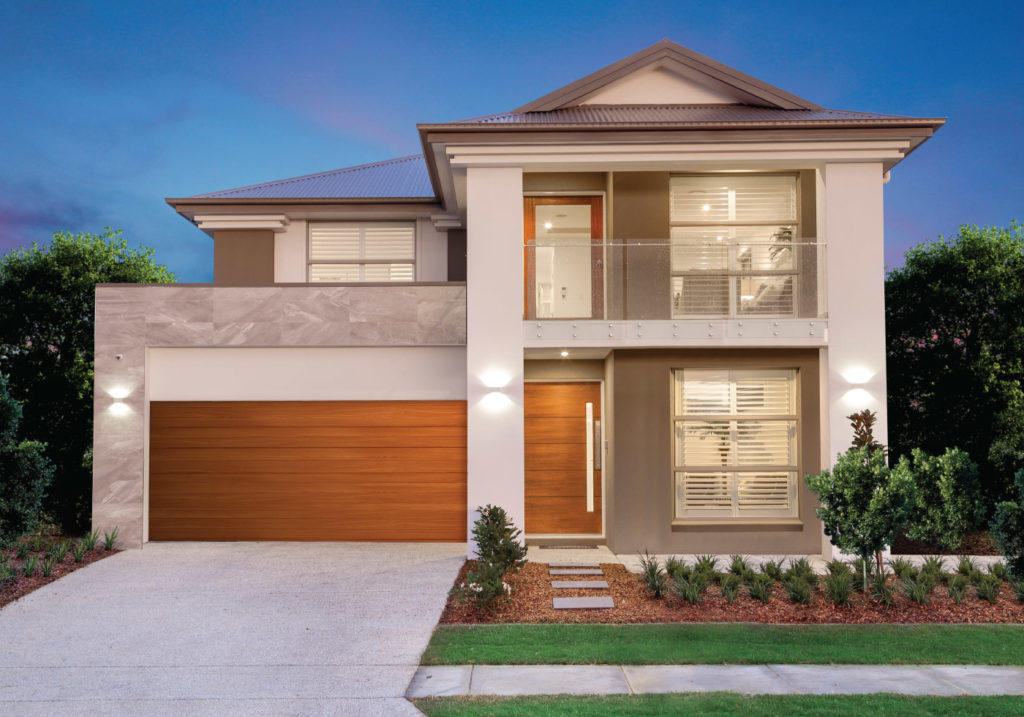 So, is there a way to make the upper floors a peaceful and soothing area? According to Vastu Shastra, the right placement of the rooms, the furniture, the doors and windows, the lighting and colours in the upper floors will ensure that it becomes a space full of calming energy. To know more about making the upper floor a vastu compliant space, read on…..


WHAT ARE THE VASTU GUIDELINES FOR THE PLACEMENT OF ROOMS IN THE UPPER FLOORS OF A HOUSE?

The Balconies in the Upper floors should be in the North, East or North-East. It should not be in the South-West corner. The Scientific Reason – A balcony or terrace in the North-East corner is preferred over a room , since this will allow the sunlight into the rest of the house. Moreover, it is comfortable sitting out in a balcony that faces the East and the North instead of the hot West or South. Also, one can expose oneself to the useful morning sunlight in this balcony.

The Bedrooms and Study rooms should be in the Upper floors: The Scientific Reason – Bedrooms, Toilets and Study rooms are private spaces which require calm and peace. By keeping them upstairs, away from the bustle of the main house, one can enjoy peaceful rest here.

The main bedrooms should be in the South: The Scientific Reason – The North is meant for the Living room and entertaining guests. Hence a private space like a Bedroom should be located far from the front and ideally, that is the South.

Avoid bedrooms above the Car porch/Garage : The Scientific Reason – The fumes from the kitchen and the car exhaust that rise up, can be a nuisance and not good for the health of the inmates of the Bedroom.

Avoid bedrooms in the North-East: It is meant for deities and prayer.However, in the upper floors it can be used for  The Scientific Reason – The North-East corner which is engulfed with early morning sunlight, is ideally suited and hence reserved for a meditation room or Puja room.

Avoid bedrooms in the middle of the house: The Scientific Reason – It is obvious that a room in the centre of the house will be used for movement and accessing all the other rooms, and hence a Bedroom that requires privacy and quiet, cannot be placed here.


WHAT ARE THE VASTU GUIDELINES REGARDING MASTER BEDROOMS IN UPPER FLOORS?

The Master bedroom should ideally be in the South-West in the upper floor of a house: This room should never be used as a bedroom for young children, as they will try to dominate. The Scientific Reason – In ancient times, the main wealth of the inmates was agricultural produce and this was stored in granaries behind the house. The ideal location for these granaries was the South-West corner, because the South-West heat and the hot S-W summer wind kept the produce dry and free from moisture. Hence the Master Bedroom was preferred in the South-West, closer to the granaries to guard them from thieves. So also, this was not preferred for a Children’s Bedroom. 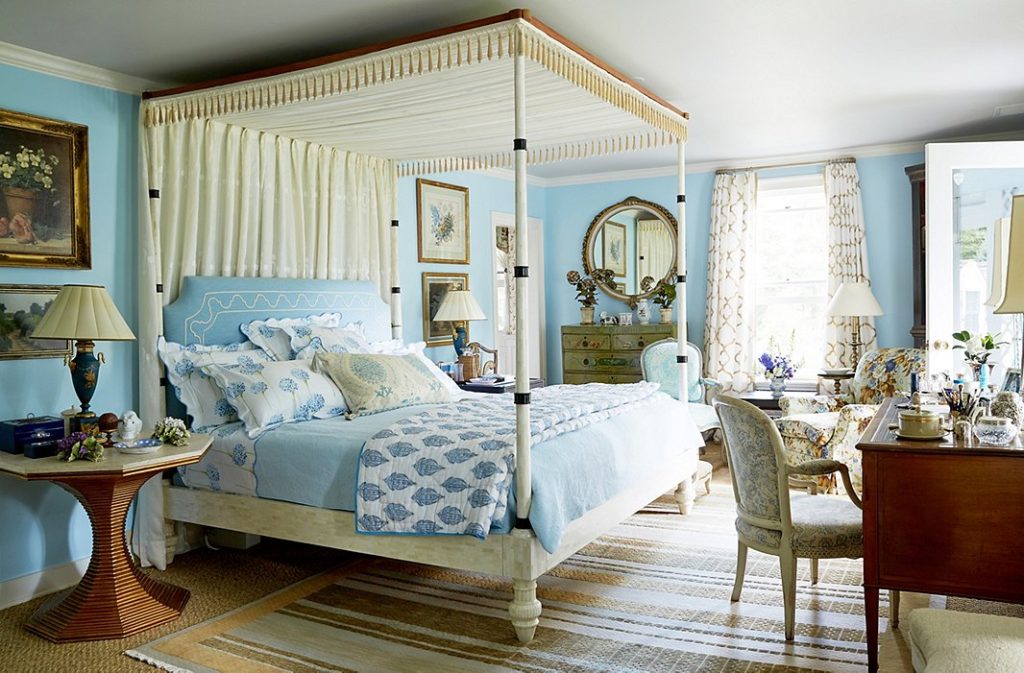 Avoid the Master bedroom in the South-East: The Scientific Reason – In the olden days, when the cooking was done on open ovens, and the combustible building materials were prone to catch fire due to the hot S-W summer wind, the kitchen was not allowed in the South-West corner and the North-East corners. Therefore, the South-East corner or North-West corner were reserved for the Kitchen and any other rooms were to be avoided.


WHAT IS THE BEST POSITION OF  A GUEST BEDROOM IN THE UPPER FLOORS?

The Guest Bedroom should be in the North-West: This corner represents Vayu or movement which implies that Guests who sleep in this bedroom will not stay for long and get going on their way. The Scientific Reason – A Bedroom in the North side is preferable for guests as it is closer to the living room and the front of the house. At the same time, it is away from the back of the house and the family members have their privacy. The northern Bedrooms also have the advantage of getting constant sunlight from the North. 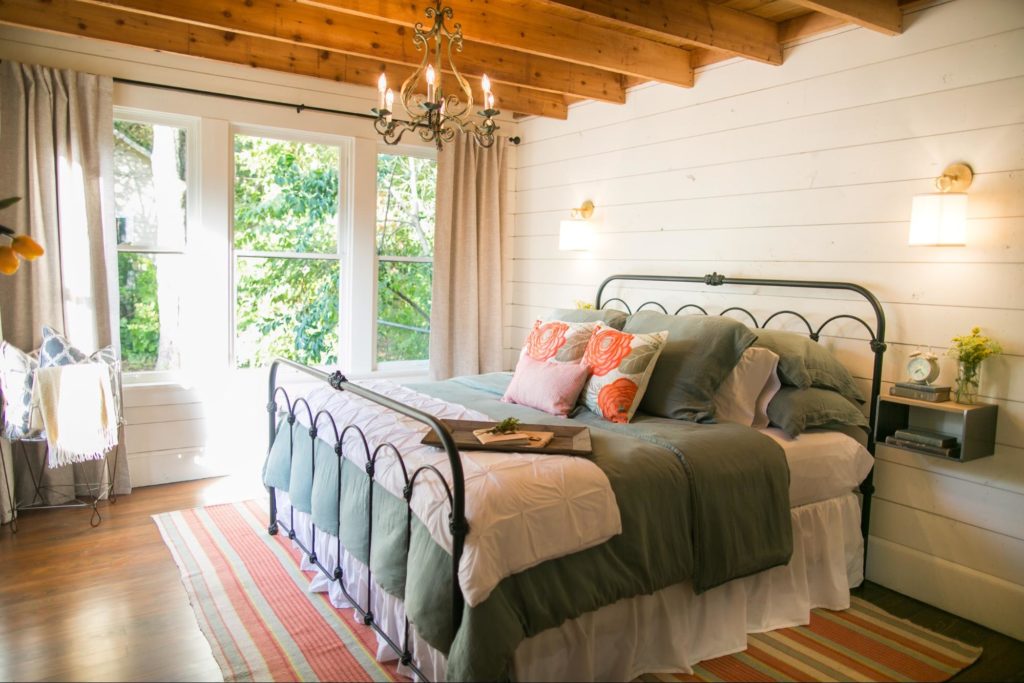 WHAT IS THE IDEAL LOCATION OF A CHILDREN’S BEDROOM IN THE UPPER FLOORS, ACCORDING TO VASTU SHASTRA?

The children’s bedroom should be in the East or West side: The Scientific Reason – The West bedroom has the advantage of being bright and well lit in the evenings due to the West sun rays. Hence it is a good location for the Children’s Bedroom because they use it a lot in the evening for their studies after school and play. Similarly, the East bedrooms have the advantage of being well lit in the mornings for their morning studies.


WHAT ARE THE VASTU GUIDELINES FOR FURNITURE AND OPENINGS IN THE UPPER FLOORS?

Avoid storing heavy things in the Upper floors: The Scientific Reason – Structurally it is always better if the weight of a building is on the lower floors, since it lowers the centre of gravity, thus making the building less unstable.

The ceiling height in the Upper floors should be less than in the lower floors: The Scientific Reason – For a building to look graceful and proportionate, the height of the lower floor should always be more than that of the upper floor. Otherwise, the building will look a bit unstable as though it will topple.

This post was about the Vastu guidelines for the design of Upper Floors. The Upper Floors are used for private spaces namely the Bedrooms, Balconies and the Study Room.


If you want to make the rest of the rooms of your house/apartment Vastu compliant, then go to: 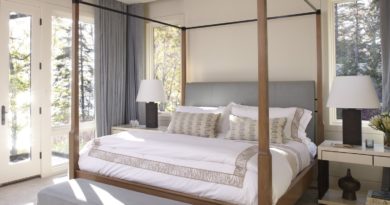 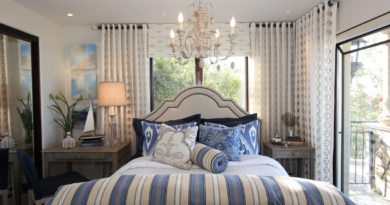 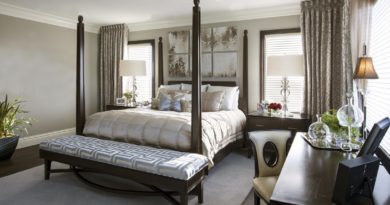 AN ARCHITECT’S IDEAS FOR A BEDROOM