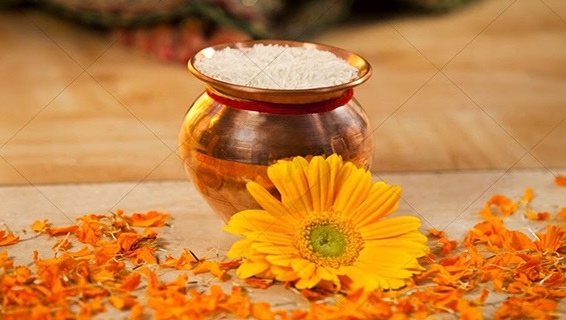 It is recommended in Vastu Shastra, that one must perform certain building rituals before, during and at the end of the Construction of  a House. These rituals vary from place to place and according to different customs.

Being an Architect, my clients often ask me whether the Vastu guidelines regarding rituals before and during construction (Bhoomi pooja, Griha Pravesha etc) have any scientific basis and/or are necessary.

To that I say, they give you positivism and psychologically make you feel that you can start a new, fresh life with no negativity. Also, it is a way of asking forgiveness for uprooting and disturbing other living beings who have been existing in the land and consider it their home. 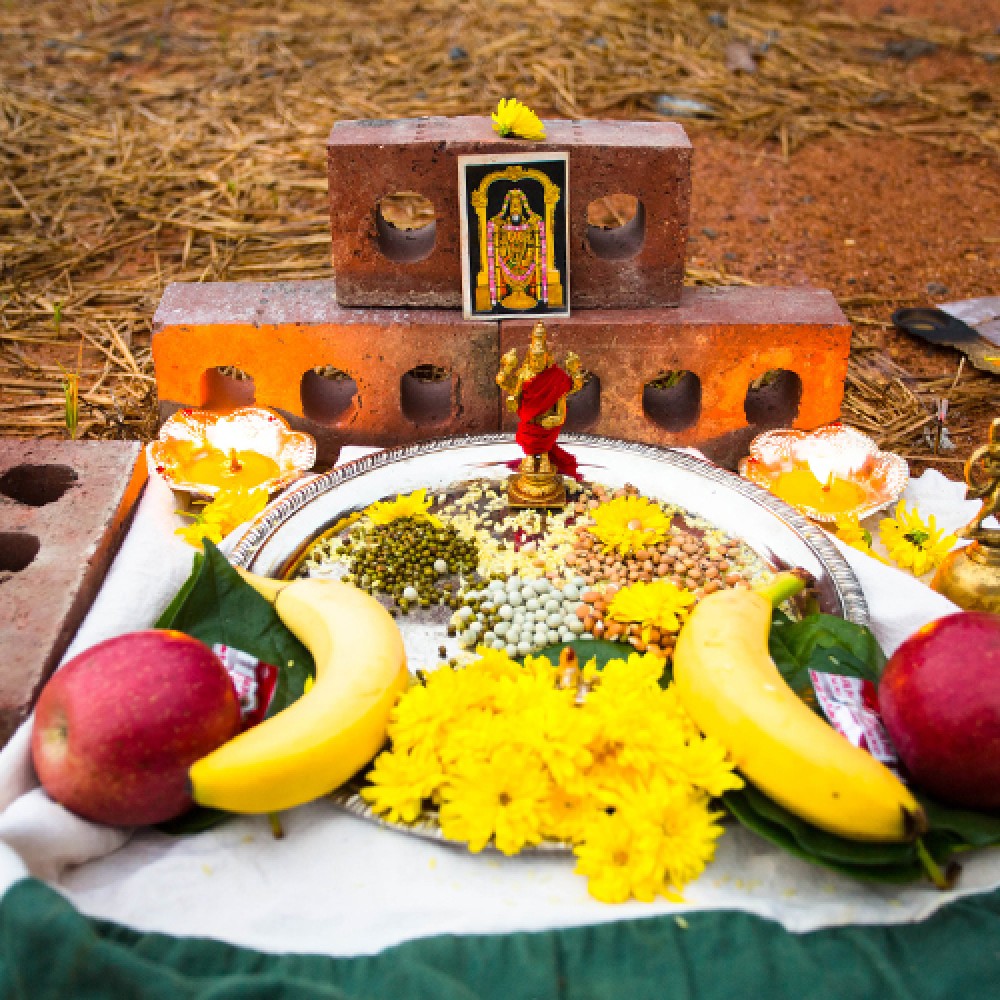 Here, I have described the Vastu guidelines for conducting the different building rituals in detail. As an Architect, I have explained each of these guidelines rationally and scientifically so that you have a choice and can decide what you want to follow or don’t, instead of looking at Vastu as a superstition:

Bhoomi pooja also known as Vastu Pooja is the first ritual; it is performed by the owner before the start of construction of a building. Bhoomi means Mother Earth. This pooja is believed to eradicate the ill effects and Vastu doshas in the land and pave the way for a smooth construction. All you need to know about it is here:

OTHER RITUALS BEFORE CONSTRUCTION

Since all living spaces are said to be filled with unseen entities, the purification of the place by means of a pooja (ritual) and making it ready for occupation is a choice most people make. Hence, a House-warming ceremony also known as Grihapravesh ceremony is conducted after the completion of the building, on the day the owner occupies the building. All the procedures are explained here: 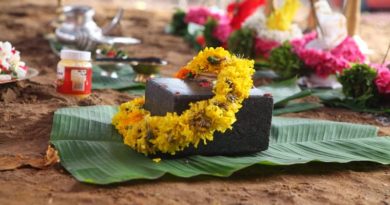 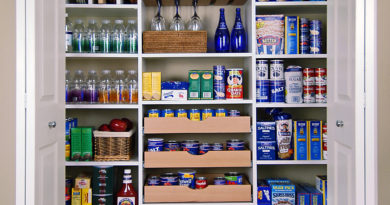 One thought on “SCIENTIFIC VASTU | BUILDING RITUALS | An Architect Explains”