UNCATEGORIZED
August 31, 2008May 9, 2019 admin 0 Comments
According to Wikipedia, the word “architecture” comes from the Latin ‘architectura’ which is derived from the Greek (architekton), “master builder”, from the combination of archi-, “chief” or “leader” and tekton, a “builder” or “carpenter”.

To define Architecture is difficult because it encompasses so many fields. Given here are some definitions that I have collected from different sources: 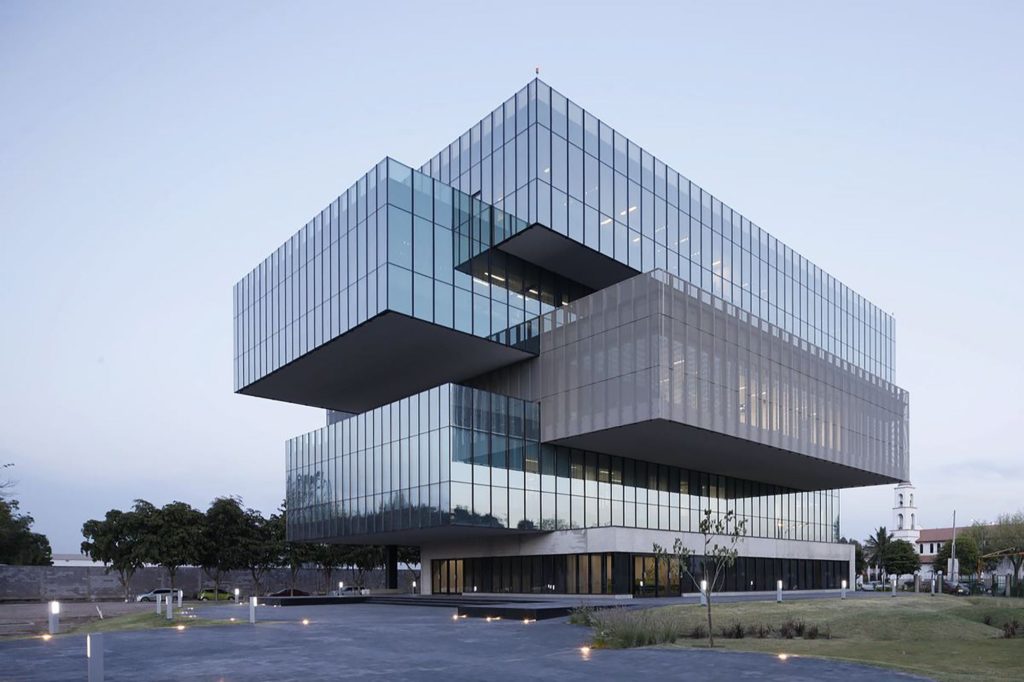 Architecture is the design of the total built environment: right from the macro level of how a building integrates with its surrounding man-made landscape to the micro level of architectural/construction details. When various Engineering services are rationally combined with the basic elements of Architecture, namely Space, Structure and Form, the performance of human functions becomes efficient, pleasant and fulfilling.
Architecture is a social art: that touches all human beings at all levels of their existence, everywhere and everyday. This is the only discipline which encompasses the four major fields of Human Endeavour – Humanities, Science, Art and Technology. Architecture uses the philosophic wholesomeness of Humanities, the logical rationalism of Science, the passionate imagination of Art and the inexhaustible resources of Technology. 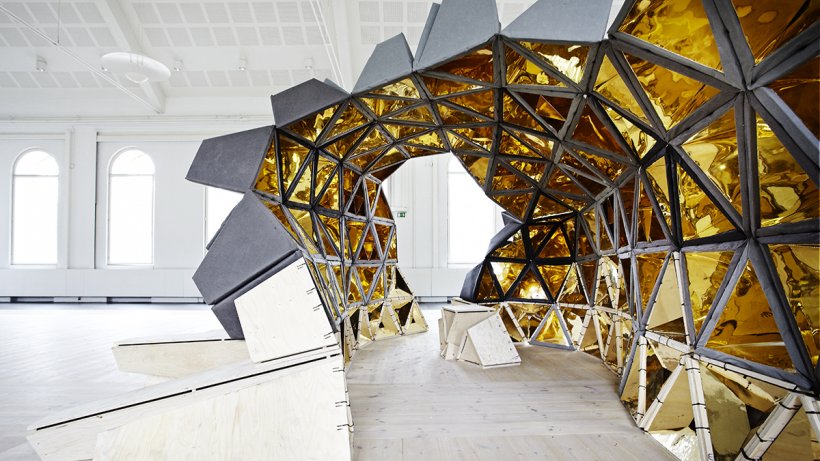 Architecture is the matrix of human civilisation: Architecture has been practiced since ages in different parts of the world. Everybody has heard about Roman, Victorian, Muslim and Indian architecture, examples of which even stand today. Historical civilizations are often known primarily through their architectural achievements. For example, buildings such as the pyramids of Egypt and the Roman Colosseum are cultural and political symbols and works of art, and are an important link to the egyptian and roman civilisations, in public consciousness.  Cities, regions and cultures even today, continue to identify themselves with (and are known by) their architectural monuments.
xxx
Architecture is therefore the matrix of human civilisation, an authentic measure of the social status and an evocative expression of the ethos of an era. When conserved, it is heritage and when in ruins, it becomes archeology, reconstructing tell-tale pictures of the past civilisations. 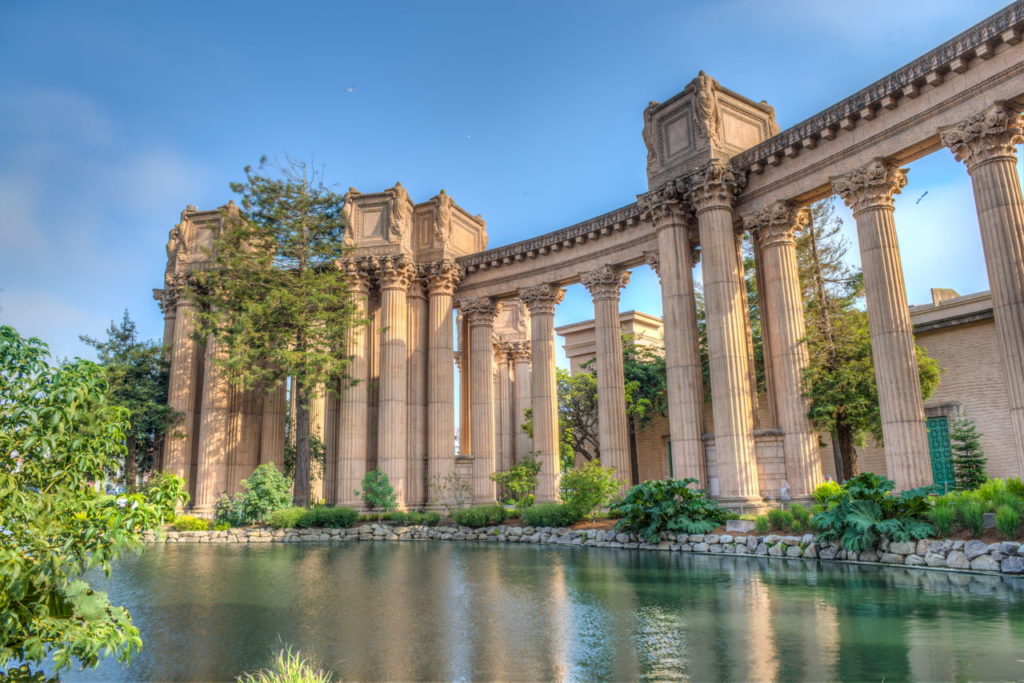 WHAT ARE THE SPECIALIZATIONS IN ARCHITECTURE?

Architecture has generated specializations such as Structural Design, Urban Design, City Planning, Landscape Architecture, Interior Architecture, Retrofitting of buildings and Architectural Conservation. Each of these compliments and supports each other.


If you found this post useful, I would really love it if you pin it or share it. I have not blocked the site just because your ad blocker is switched on because I hope my content will be useful to you. But I am able to run this site only because of the ads. So I will be obliged if you turn off your ad blocker. Thank you!