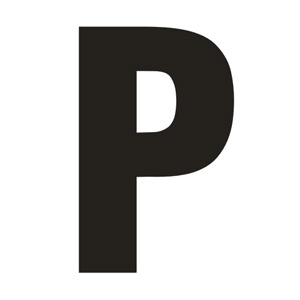 UNCATEGORIZED
September 6, 2008April 16, 2015 admin 0 Comments
Pavilion – Building, usually of light constructive materials, intended as a summer house.
Pagoda – An eastern temple, esp. in the form of many storied, tapering tower.
Paint – To colour, to represent in colours, to describe, a colouring substance. 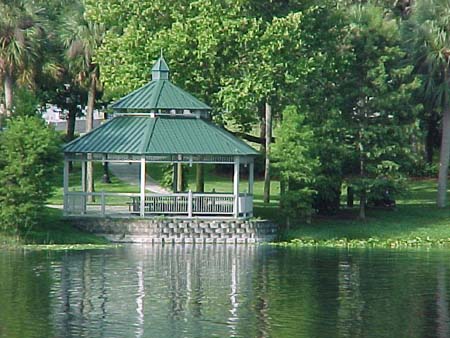 Painter – One who paints.
Palace – A royal house
Paradise – A park or pleasure ground.
Parapet – A low wall or railing built along the edge or roof or a floor.
Parasol – A sunshade.
Park – An enclosed piece of land used for public recreation
Parking Space – An area enclosed or unenclosed, covered or open sufficient in size to park vehicles, together with a driveway connecting the parking space with a street or alley and permitting ingress and egress of the vehicles.
Partitions – An interior non load bearing wall, one storey or part storey in height.
Passage – Act of passing, transition, lapse course, means of passing to and fro, a corridor, a channel.
Pedestal – The support of a column, statue, vase. 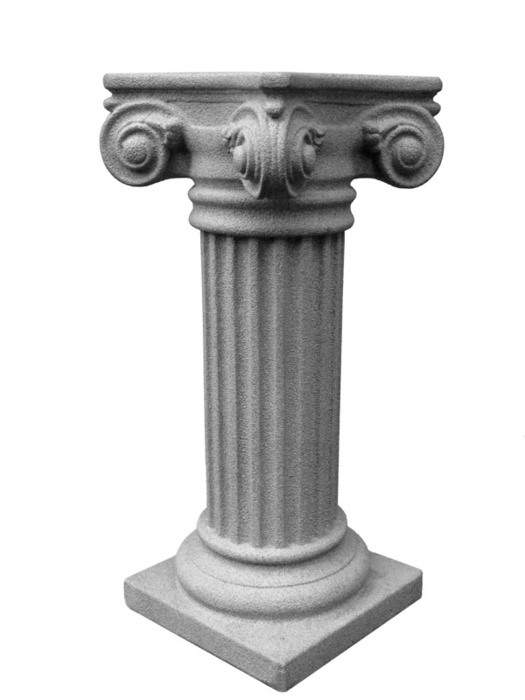 Pedestrian – On foot, walking on foot.
Pediment – In classical style the low pitched gable above the entablature; since Renaissance times, any roof end.
Pendentives – Horizontal triangular constructions at the top of a square or rectangular building that allow a dome to be set centrally above.
Penthouse – A shed or lean to projecting from or adjoining the main building.
Pentroof – A roof with the slope on one side only.
Pergola – A structure with climbing plants along the walk.
Peristyle – A range of columns around a building or a square or court with columns all around.
Permanent Open Air Space – Air space is deemed to be permanently open if : (a) It is street or it is encroached upon by no structure of any kind., (b) Its freedom from encroachment in future by a structure of any kind is assured by either Law or by Contract or by the fact that the ground below it is a street or is permanently and irrecoverably appropriated as an open space provided that in determining the open space required in connection with construction in the building any space occupied in the existing structure may, if it is ultimately to become permanently open space, be treated as if it were already a permanently open space.
Permit – A permission or authorisation in writing by authority to carry out the work regulated by the bye laws.
Perspective – The art or science of drawing solid objects on a plane or curved surface as they appear to the eye.
Piano Nobile – Main floor of a house, one storey above the ground, containing the reception rooms that have higher ceilings than rooms on other floors.
Piazza – Public square in Italy.

Pictorial – Relating to painting or drawing consisting of expressed in nature.
Picture – Representation on a surface, by painting or drawing of an object or a scene.
Picturesque – Such as would make a striking picture, implying some beauty.
Pier – The mass of stone work between the openings in the wall of a building, the support of an arch, bridge, gate pillar.
Pilaster – A square column, partly built into, partly projecting from a wall.
Pile – A large stake or cylinder driven into the earth to support foundations
Pile Dwelling – A house built on piles..
Pillar – A detached support, not necessary cylindrical, or of classical proportions: a structure or like form erected as a monument..
Pilotis – Constructional stilts that support a building, leaving parking space or pedestrian access beneath; the form was pioneered by Le Corbusier.

Pitched Roof – Roof of two plains sloping to a central ridge.
Plaster – A mixture of slaked lime and sand used for the coating of walls and ceilings.
Platform – A raised level surface, as in railway stations, for musicians etc.
Plinth – The built up covered area measured at the floor level of the basement or of any storey.
Podium – Platform supporting more than one column.
Porch – A building forming an enclosure or protection for doorway, a portico or colonnade, a veranda.
Portal – A gate or doorway, esp. great or magnificent one, any entrance, the arch over a gate.
Portico – A range of columns with a roof forming a covered walk along the front or side of a building, colonnade, a porch before the entrance of a building.
Post – A stout, stiff stake or pillar of timber or other material usually fixed in an upright position.
Post and Beam – Comprising of vertical posts supporting horizontal beams; another term for this is ‘trabeated’
Post Modern – Contemporary form of Architecture described as ‘ more a spirit than a style’ that features especially patterned brick works, pitched roofs, turrets and round windows.
Pre stressed Concrete – Especially strengthened concrete to which steel wires under tension are added while the concrete is still wet; the tension is released once the concrete is set, giving yet further inherent strength.
Pre-fabricated – Made of parts manufactured beforehand and ready to be fitted together
Prison – A building for the confinement of criminals or others , a jail, any place of confinement.
Privy – A room set apart with a container to evacuate body waste products.
Property – Land or building ownership.
Putty – Powder used in polishing glass, a cement of whiting and linseed oils.
Pylon – A gateway of an Egyptian temple. 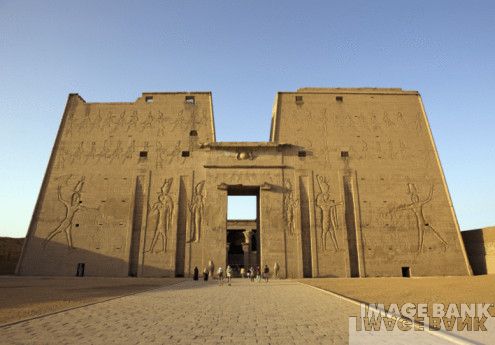