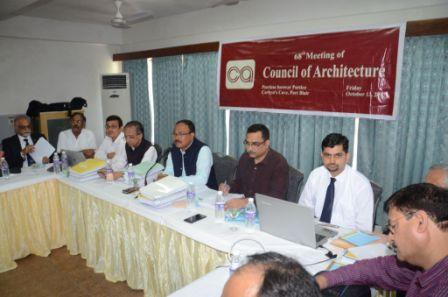 Here is a very brief summary of the main Responsibilities of the Council Of Architecture under the following headings:

WHO IS THE REGISTRAR OF THE COUNCIL OF ARCHITECTURE IN INDIA?

The Council appoints a Registrar who acts as its Secretary and who also may act as its Treasurer. The present Registrar is Shri Vinod Kumar. Tel: 011 – 41504552.


WHAT ARE THE RESPONSIBILITIES OF THE COUNCIL OF ARCHITECTURE IN INDIA?

The Council prepares and maintains a Register of Architects in India.- Anybody  who possesses the requisite qualification after having undergone education in accordance with the CoA, Minimum Standards of Architectural Education Regulations, 1983, and who is desirous of carrying on the profession of ‘Architect’ must have himself registered with the CoA. The registration entitles a person to use the title and style of Architect and to practice the profession of Architecture. If any person falsely claims to be registered or misuses title and style of architect, such acts tantamount to committing of a criminal offence, which is punishable under section 36 or 37 (2) of the Architects Act, 1972. 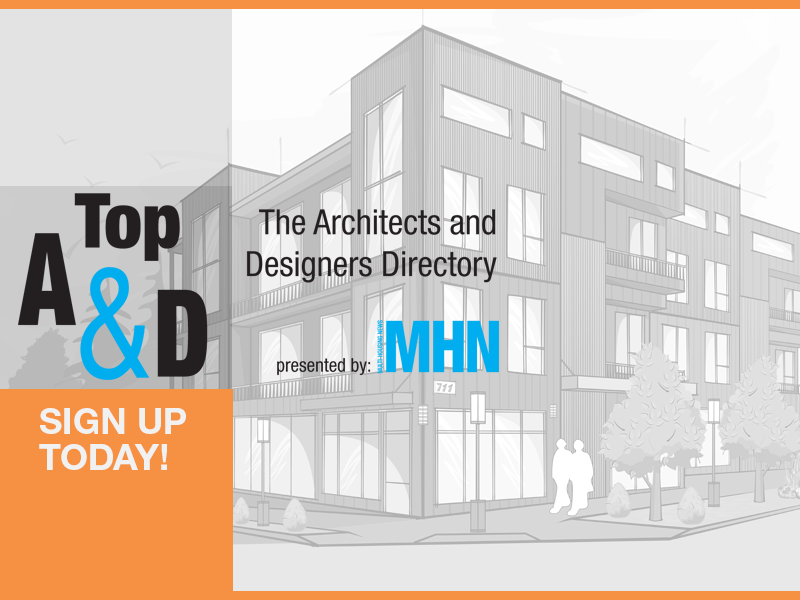 The CoA prescribes the minimum standards of architectural education – required for granting recognized qualifications by colleges or institutions in India. The standards of architectural education in India are governed by Council of Architecture (Minimum Standards of Architectural Education) Regulations, 1983, which prescribes the eligibility for admission, course duration, standards of staff & accommodation, course content, examination etc. The Council has the power to require from time to time, information on the courses of study and examinations conducted by the recognized architectural colleges and institutions and oversees that the standards are maintained periodically, by way of conducting inspections through Committees of Experts.

The CoA can also make a representation to the Government to withdraw the recognition granted to a Institution – if it appears to the Council that the courses of study and examination or the staff, equipment, training and other facilities provided do not conform to the standards prescribed by the Council.

The CoA has the power to make regulations – The Council with the approval of the Central Government can make new regulations not inconsistent with the provisions of the Architects Act.

The CoA controls and manages a Fund – which consists of the fees received and the money received from the Central Government. All expenses incurred by the Council are paid out from this Fund. 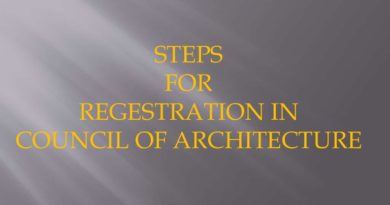 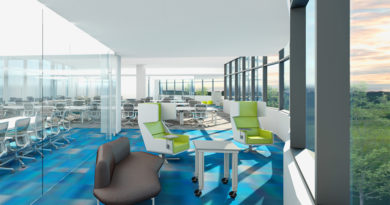 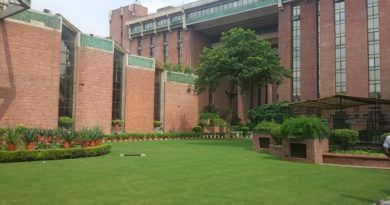 ABOUT THE COUNCIL OF ARCHITECTURE (CoA)