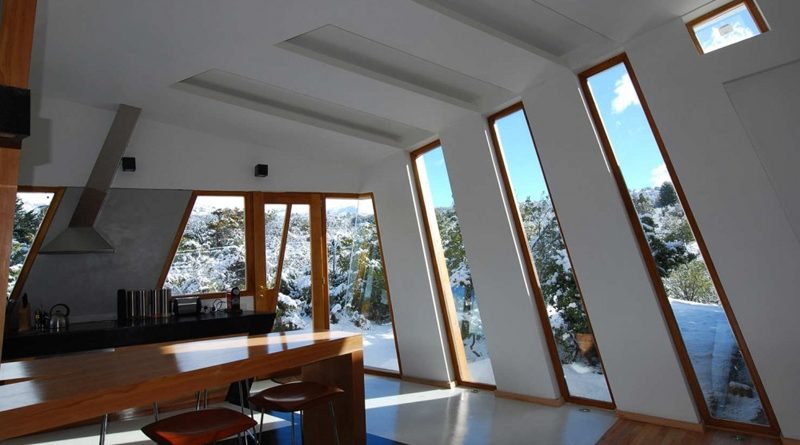 In Vastu Shastra, the door and window positions are important because they not only let in the air, light and energy into the rooms of the house, but also provide protection against negative energies around. If they are in the right positions, then  there is a positive flow of air, light and energy from the outside to the inside and from room to room, thus enhancing the health and the lives of the inmates and creating a feeling of contentment and happiness. 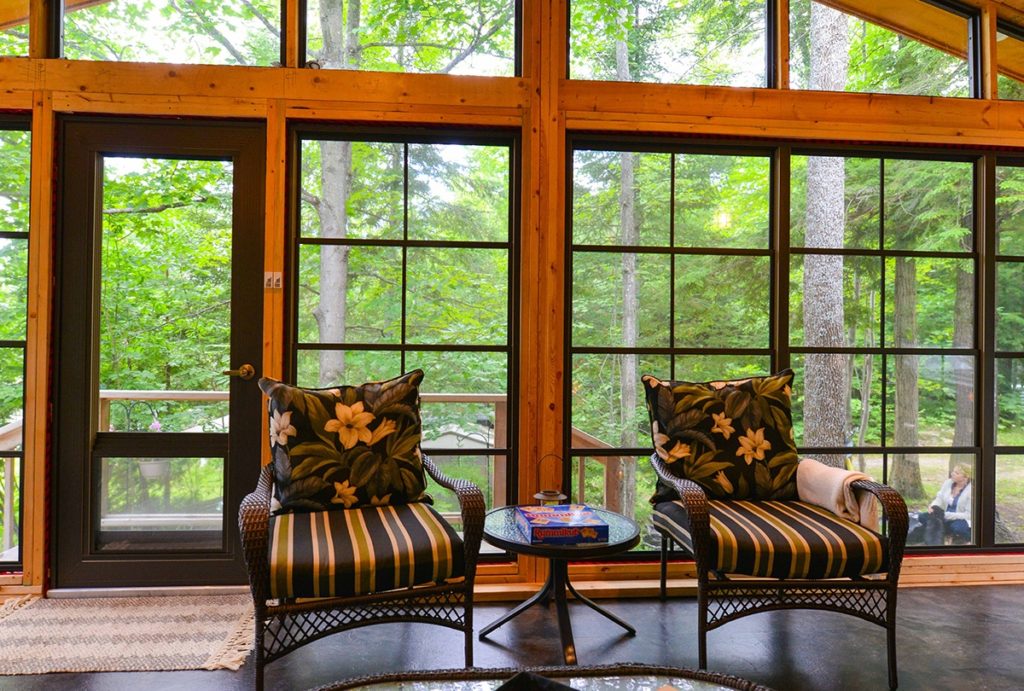 Before designing and constructing doors and windows for your next house, take into consideration the points listed here as they play a crucial role in determining the flow of Vastu energy in your house.  Since Vastu is a science, every guideline is based on logic and reasoning.  As an Architect, I have attempted to explain each of these guidelines rationally and scientifically under the following headings. This way, you have a choice and can decide what you want to follow or don’t instead of looking at Vastu as a superstition:


HOW MANY DOORS AND WINDOWS SHOULD THERE BE IN A HOUSE?

Have even number of windows in the house, like 2, 4, 6, 8 etc. Avoid odd number of windows like 1, 3, 5, 7, 9 .  The Reason – It must have something to do with symmetry and the structure of the house, because in earlier times, the buildings had wooden roofs with rafters etc. So the positioning of windows was based on the roof grid. However, you can have any number of windows, depending on your requirement.


WHAT IS THE BEST LOCATION FOR DOORS IN A HOUSE?

For internal doors – Ideally, doors and windows should be placed opposite to each other so that both the positive and negative cycles are completed. The Reason – This enables the proper flow of air thus facilitating cross-ventilation between rooms. Stagnant air in the houses can promote the growth and development of harmful virus and bacteria. This can adversely affect the health of the house inmates. Proper ventilation thus ensures happy and healthy living.

Any door should not be placed in the centre of a wall. It should ideally be far away from the centre while taking adequate care to not place it in the extreme corner either. The Reason – It is  best if any opening is not in the corner as cracks can form and some bearing is needed to support the lintel of the opening. Doors should also be avoided in the middle of a wall as structurally it is not very sound.

If your house comprises of two main doors then, in that case, opt for a combination of doors in East with North and West, West with North and East. However, the direction of South and West/East should be avoided as it’s considered inauspicious. The Reason – Doors on opposite walls help in the flow of air and energy and prevent stagnation of air within the house.

For the Main door –  it is advisable to follow the rules explained below. The Reason – Every time you enter your house you activate a presiding energy in relationship to the mandala of the house at that point. A door must be precisely located in order to activate the beneficial energy. 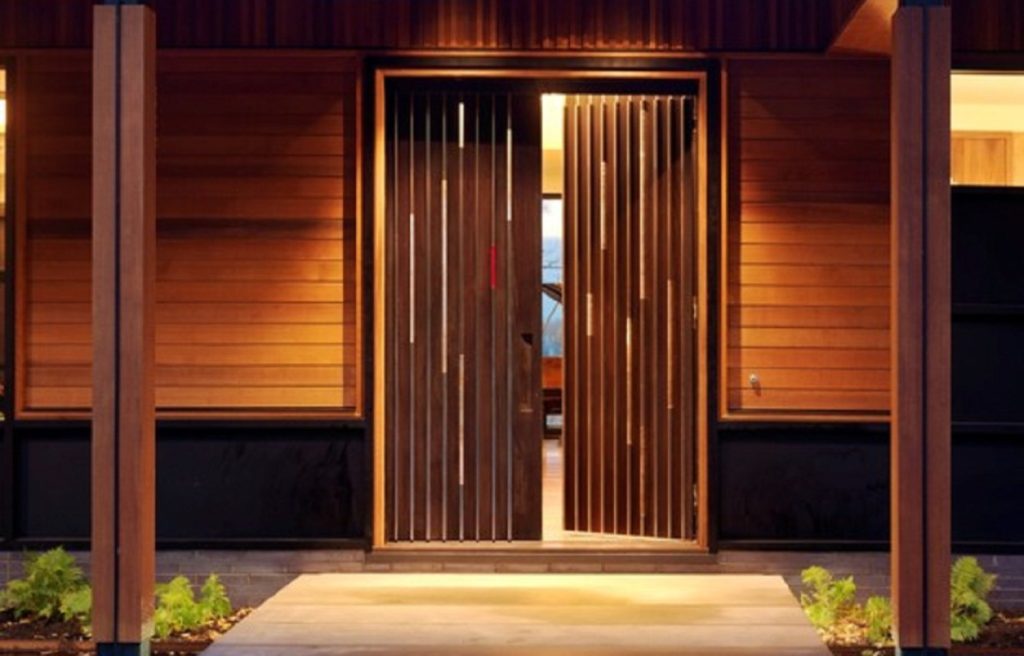 WHAT IS THE BEST LOCATION OF THE MAIN DOOR?

To figure out where to place a main door, imagine that you are standing outside the house, facing the front of the house. Divide the front facade of the house into two parts with an imaginary, middle, vertical line. The door should be placed towards the centre, either in the left or the right half, depending on the direction the house faces.

FOR AN EAST FACING HOUSE:

Avoid placing a door in the left half (South-East), instead place it in the right half, that is towards the North-East. The Reason – Since the North-East corner of a plot is to be left open, for sunlight to enter the house, it makes sense to enter from this space but only after leaving as much of window openings towards the North and East.

The door should not be at the corner of the walls, but a few feet away from the corner junction. The Reason -Its preferable to have more window openings towards the North and East to allow constant sunlight through the day. Since the door is opaque, it should be placed  away from the N-E corner, more to the centre.

FOR A SOUTH FACING HOUSE:

Avoid placing a door in the left half (South-West), instead place it in the right half, that is  in the South-East. The Reason- It is always preferable to have minimum number of openings in the South-West since the hot infra-red rays of the evening sunlight are projected maximum to this direction.

If a house has a main entrance in the South there should be one more corresponding to it in the North direction also. The Reason – To allow the constant light from the North into the house.

FOR A WEST FACING HOUSE:

Avoid placing a door in the right half (South-West), instead place it in the left half, that is  in the  North-West. The Reason – It is always preferrable to have few openings in the South-West since the hot infra-red rays of the evening sunlight are projected maximum to this direction.

If a house has a main entrance in the West it should have a corresponding door in the East also. The Reason -To allow maximum, useful UV rays found in the morning sunlight, into the house, since it is beneficial for health of the inamtes. (vitamin D synthesis)

FOR A NORTH FACING HOUSE:

Avoid placing a door in the right half (North-West), instead place it in the left half, that is in the North-East. The Reason – Its preferable to have more openings in the North and East to allow sunlight constantly, through the day. Since the door is opaque, it should be placed more to the centre of the wall and windows should be kept in the North-East.

WHAT IS THE BEST LOCATION OF THE WINDOWS IN A HOUSE?

The windows should be opposite to the doors so that both the positive and negative cycles are completed. The Reason – This is to allow the proper flow of air from room to room thus facilitating cross-ventilation between rooms. If there’s a presence of stagnant air in your premises, having an insufficient flow of air within your house can promote the growth and development of harmful virus and bacteria.

The windows in the North wall should be more towards the North-East and should be long and wide.  The Reason – So that air and constant and useful morning light from North-East can permeate the house.

The windows in the East wall should be more towards the North-East and should be long and wide for the same reason as explained above.


WHAT ARE THE SPECIFICATIONS FOR DOORS AND WINDOWS?

All the windows in your house should ideally be of uniform and consistent shape while also being proportionate in height and size as well. Moreover, doors and windows should be rectangular in shape. Avoid having fancy shaped and irregular sized doors as they are not considered auspicious. The Reason – Uniform and consistent shapes look more aesthetic than windows of different sizes and shapes. Rectangular shape is the most stable shape structurally.

Automatic doors should be avoided at all costs. As per Vastu, doors which close automatically are said to affect the health of children. The Reason – Automatic doors can malfunction and  there is the likelihood of children having their fingers stuck in the doors.

Doors and windows should be devoid of any damage or cracks. If any damage or cracks are there, they should ideally be replaced urgently as it’s considered to be extremely inauspicious as per Vastu. The Reason – The cracks can weaken the doors if they are not attended to immediately.

If your door or windows make noise or creaks while opening or closing, it should be repaired or replaced as soon as possible or it could result in unneeded quarrels in your house. The Reason – Creaking doors sound ominous and indicate loose hinges. They need to be tightened.

For a concise Vastu guide on doors and windows, please refer to my blog on House construction in India 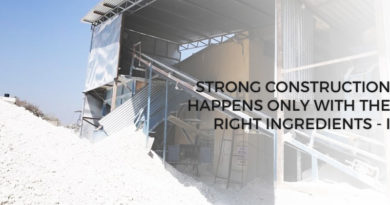 SCIENTIFIC VASTU FOR A STRONG CONSTRUCTION | An Architect Explains 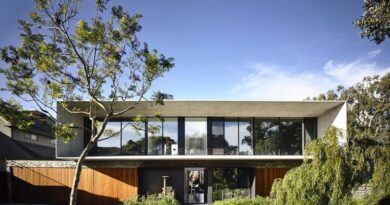 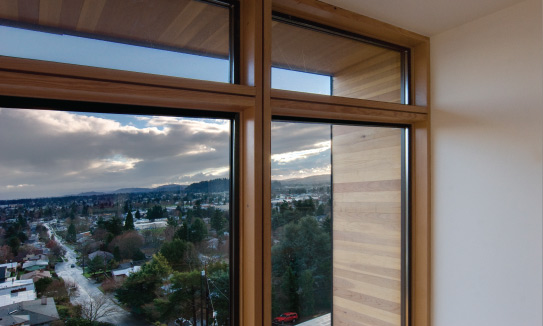 163 thoughts on “SCIENTIFIC VASTU | DOORS AND WINDOWS | An Architect Explains”