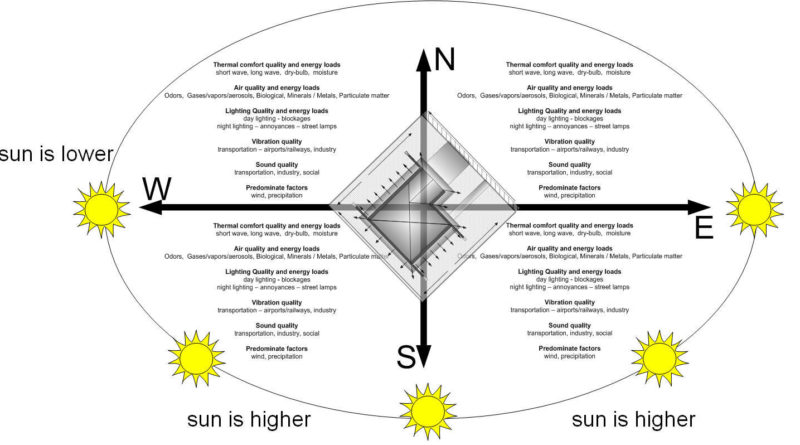 After Selecting the Site, it is advisable to apply Vastu Principles  and tips to the design of the building. This will ensure a proportionate, aesthetic and beautiful building with the right measurements. One of the five Vastu principles called  ‘Site orientation’ is used as a reference guide for designing and planning buildings. Site Orientation refers to the location or position of the Site with respect to the cardinal directions (or the points of the Compass).

You can identify the Site’s  orientation by the direction that the front of the Site  faces i.e. the side facing the road.  So, when you stand in the Site and face the road, the direction you face is the Site’s orientation. Therefore, a Site with a road in the East, is called a East facing Site.

Since Vastu is a science, every guideline is based on logic and scientific reasoning. As an Architect, I have explained the Vastu guidelines for Site orientation rationally and scientifically under the following headings, so that you have a choice and can decide what you want to follow or don’t instead of looking at Vastu as a superstition:


WHY IS ORIENTATION SO IMPORTANT IN VAASTU SHASTRA?

For the ancient Indians, orientation played a very important role in in their daily lives because  the  environmental factors that affect man and his buildings, like the Sun, the Earth’s magnetic field and the direction of the monsoon winds, were always taken with reference to the Cardinal directions –

The Sun rises in the East and sets in the West, and there is constant light from the North for countries in the Northern hemisphere during Uttaraayana (Jan 14 – July 15) and vice versa  during Dakshinaayana (July 16 – Jan 14) in the southern hemisphere. Similarly, the Earth is a huge magnet with a magnetic North pole close to the actual North pole and a magnetic South pole near the actual South pole.

Therefore in laying down guidelines for the design of buildings, Vastu Shastra takes into account these factors and the orientation so that man can benefit from the positive and useful effects of these factors and is protected from their harmful and negative effects.


WHY IS THE SUN SO IMPORTANT IN VAASTU SHASTRA?

Giver of Life: From time immemorial, the Sun has been considered the ‘Giver of Life’  because without the Sun, there can be no life on Earth. The Sun illuminates the world.

Uplifts our spirits: The Sun uplifts our spirits and improves our overall health; in fact in scandinavian countries, during the winter months when the hours of sunlight are considerably reduced, a majority of people suffer from a depressive illness called SAD (Seasonal Affective Disorder).

Colours: In addition the seven constituent colours of the Sunlight; VIBGYOR, are the reason we see this world in colour and they are very useful in treating several diseases. Read more in Colour Therapy. Read more about the Sun’s positive effects.

Therefore it is important that all of us humans must expose ourselves through the day to the Sun. However, overexposure is not good as the intense UV rays of the Sun can cause skin cancers and the Infra-red heat rays can cause sunburn.

It is best to expose to diffused and indirect sunlight within the house and to direct sunlight only in the early mornings, when the intensity of the UV rays is less since they have to pass through the dense envelope of Carbon dioxide that is formed during the night, when all living things- animals and plants exhale CO2.

HOW DOES VASTU SHASTRA TAKE INTO ACCOUNT THE SUN IN DESIGNING?

In Vaastu Shastra, there is a lot of emphasis on designing buildings in such a way that all rooms get maximum benefit of the Sunlight by default and irrespective of whether the occupants desire it or not. Thus the East direction (for the useful, early morning sunlight) and the North direction (from where there is constant, pleasant sunlight through most of the year in India) assume a lot of importance  in Vastu Shastra as explained here.

The most frequently used rooms during the day – are oriented in the East  and the North whereas the rooms that are used mostly at night are restricted to the South and the West, which are hotter directions.

More Doors and windows – are placed in the East to allow the suns UV rays to penetrate into the house.

Tall trees and plants are avoided in the North and East – so as to allow an unhindered flow of useful morning light into the house.

The open wells and other water sources are kept in the North-East – to enable the morning UV rays of the sunlight  to destroy germs and bacteria before the water is used.

Kitchens – where germs thrive due to the presence of food and moisture, are oriented to the East so that the UV rays of the morning Sun kill the microbes.


WHY IS THE EARTH’S MAGNETIC FIELD AN IMPORTANT FACTOR IN VASTU SHASTRA? 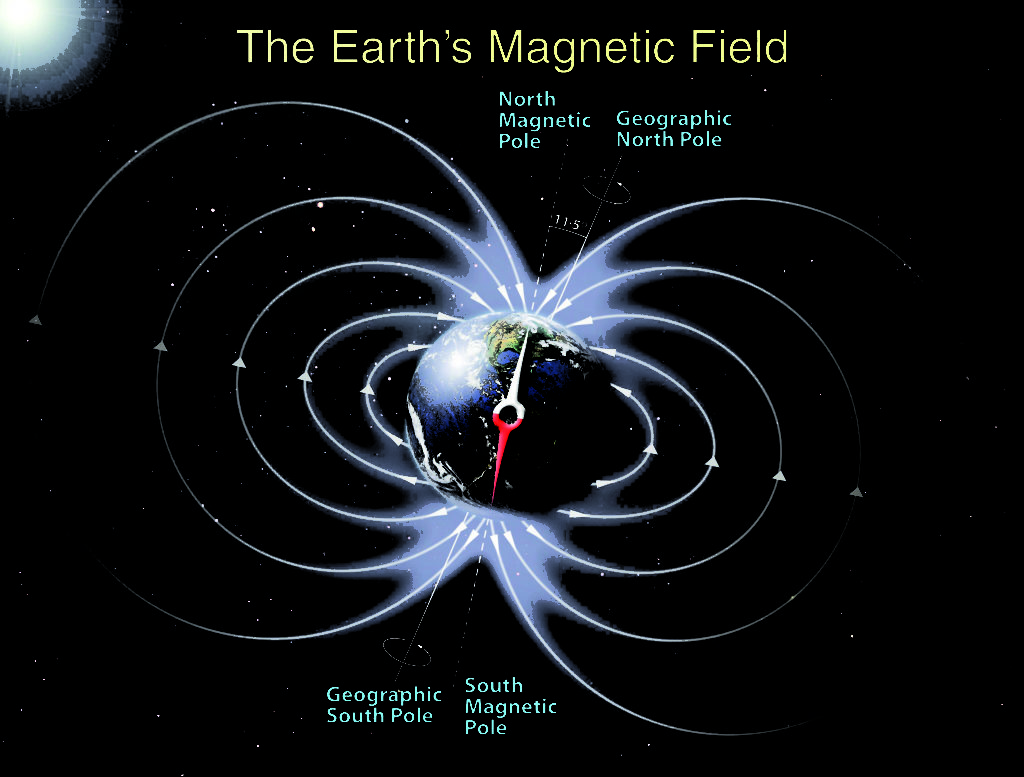 The magnetism in our body is caused because of the presence of iron ions in our blood. So it is important that at all times we should ensure that our head does not lie towards the North since like poles always repel each other. And scientifically it has been proven that  if one sleeps with the head in the North, the blood circulation is affected and it causes headaches, tensions and disturbed sleep. Read more about the Earth’s magnetic field here.


HOW IS THE ORIENTATION OF A SITE ASCERTAINED?

To ascertain the ‘Orientation’ of the Site, nowadays we use a compass. Furthermore, it is recommended that one stand with the compass in the centre of the plot, which is considered the navel of the Vastu purusha and determine where the North is.  Then identify the direction of the road. Accordingly that is the orientation of the Site. 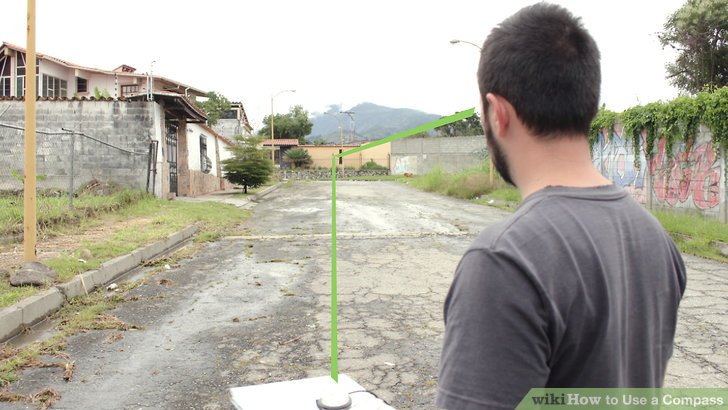 However, in earlier times a procedure called Shankustaapana was followed. In this method, a gnomon is erected in the centre of the plot.  A circle is drawn with the bottom of the gnomon as it’s centre and a radius twice it’s length. Two points are marked where the shadow of the gnomon before and after noon meet the circumference of the circle. The line joining these two points is the East-West line. Two circles are drawn at the East-West points with their distance as the radius. The intersecting points are the North and South points.

For the latest news on architecture and buildings designed/completed recently, go to: 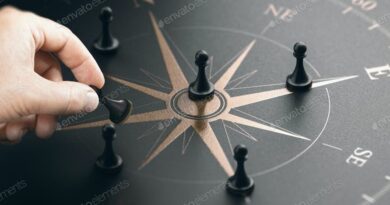 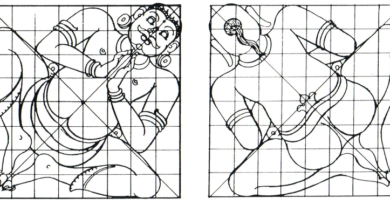