Compact Fluorescent Lamp (CFL), also known as a compact fluorescent light bulb, is basically a fluorescent tube light wound or bent to look like an Incandescent filament bulb, as it is designed to replace the bulb, so that it can fit in the existing light fixtures used for incandescents.

Nowadays, CFLs are replacing the traditional incandescent  bulbs because CFLs use less energy, are more efficient and have a longer rated life compared to incandescent lamps giving the same amount of visible light. It is for this reason that CFLs are known as energy saving light bulbs.To help you in deciding the suitability of using LED lamps in your home, as an Architect, I have listed their advantages, disadvantages and usage under the following headings:


COMPARE A CFL WITH AN INCANDESCENT LAMP IN ENERGY TERMS.

When one compares the CFL and the Incandescent bulb, in energy terms, that is, the amount of energy consumed by them, researchers at the Technical University in Denmark calculated that:

FOR AN INCANDESCENT: By contrast, it takes only 0.29 kWh to manufacture a 60W Incandescent bulb, and the cost of disposal is nil since it contains no hazardous material. For the equivalent lifetime and equivalent light output of a 13W CFL, it would require 36 Incandescent bulbs, each burning it’s full lifetime of 1000 hours. This works out to a total consumption of 36lamps x 60W x 1000hrs = 2160 kWh! Hence the total lifetime  energy input of the incandescent bulb is 36×0.29+2160= 2170.44 kWh

It is easy to see why CFLs have been hyped as the energy savers in lighting. 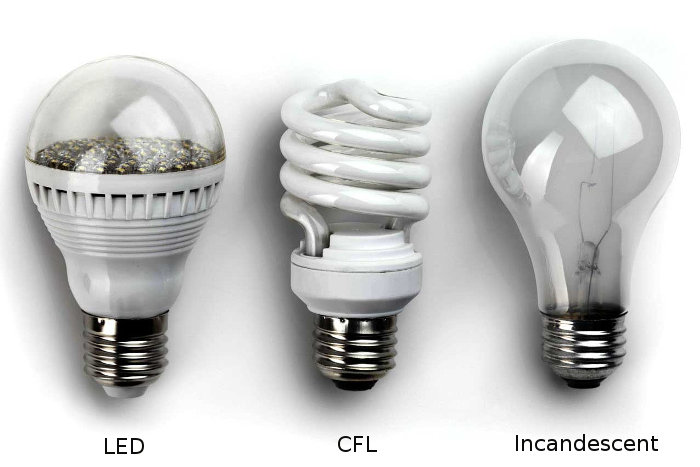 WHAT ARE THE ADVANTAGES OF CFLs OVER INCANDESCENTS?

Heat: Since they are more efficient than incandescents, CFLs don’t produce as much heat.

Wattage range: CFLs are available in 30 different wattages, starting from 3watts to 80watts. Some manufacturers have developed superlamps-induction CFLs in even higher wattages.


WHAT ARE THE DISADVANTAGES OF CFLs IN COMPARISON WITH OTHER LAMP TYPES?

Shape: CFLs have strange shapes and don’t look very elegant, though there have been some cosmetic improvements lately. They are difficult to manage optically because of their shape.

Size: CFL light output is roughly proportional to the surface area, so high output CFLs are often larger than their incandescent equivalents. This means that the CFL may not fit well in existing light fixtures.

Light output: CFLs produce less light later in their life than they do at the start. By the end of their lives, CFLs can be expected to produce only 70-80% of their original light output.

Time to light up: Incandescents give light almost immediately upon the application of voltage while CFLs take a perceptible time to achieve full brightness, and can take much longer in very cold temperatures. The colour of the light may be slightly different immediately after being turned on. Nowadays, some CFLs are marketed as “instant on” and have no noticeable warm-up period.

Cost: The cost of an integrated CFL is typically 3 to 10 times greater than that of an equivalent incandescent lamp. However, the extended lifetime and lower energy use will compensate for the higher initial cost.

Infrared signals: Electronic devices operated by infrared remote control can interpret the infrared light emitted by CFLs as a signal, this limits the use of CFLs near televisions, radios, remote controls, or mobile phones.

Audible noise: CFLs may emit an annoying buzzing sound, whereas incandescents normally do not.

Iridescence: Fluorescent lamps can cause window film to exhibit iridescence, especially at night. When iridescence does occur in window film, the only way to stop it is to prevent the fluorescent light from illuminating the film.

Fire hazard:  If the base of the bulb is not fire-retardant, then the electrical components in the bulb can overheat which poses a fire hazard.

UV emissions: Fluorescent bulbs can damage paintings and textiles which have light-sensitive dyes and pigments. Strong colours will tend to fade on exposure to UV light.

Dimming: Dimming of lights requires the use of expensive dimmable ballasts. Using regular CFLs with a dimmer is ineffective at dimming and can shorten the bulb life.

Disposal: CFLs contain mercury and have to be disposed off carefully. Because mercury is poisonous, they can’t simply be tossed into a garbage bin. In the US and EU there are strict guidelines for disposal of CFLs.


WHY ARE CFLs FAVOURED BY ENVIRONMENTALISTS?

Because of all their advantages, and the most important fact that they are huge energy savers, CFLs are presently the favourite of environmentalists and governments. Fidel Castro, in 2005 was the first to ban the use of incandescent bulbs in favour of CFLs to reduce Cuba’s enormous fuel import bill. Britain and Australia already have legislation aimed at phasing out incandescents in favour of CFLs. The US and EU are likely to follow soon. In India, CFLs are being encouraged but the significantly higher cost means that the incandescent bulbs cannot be banned yet.

However, because of their disadvantages, and the complexity in the construction and disposal of a CFL there has been some debate about how correct the decision of some governments has been, to ban incandescents and replace them with CFLs.  In fact in colder places it has been argued that since CFLs produce much lesser heat compared to incandescents, the central heating system will have to work harder to make up the difference, and so ultimately there might not be any energy saving at all.


WHERE ARE CFLs USED?

Living room, kitchens: CFLs are most suitable in high use areas such as living rooms, kitchens and outdoor night lights where energy savings will be the greatest. In case of work in a particular area, like an office, use CFLs for task lighting instead of lighting the entire room.

CFLs are basically Fluorescent tube lights, wound or bent to look like an Incandescent filament bulb, so that they can easily replace the bulb in the existing light fixtures used for incandescents. Read more: 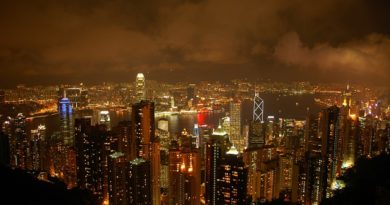 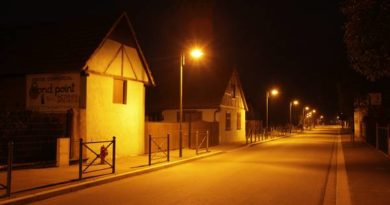 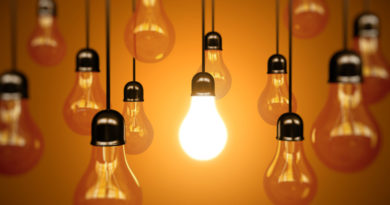