A fluorescent lamp or fluorescent tube light is a gas discharge lamp. It consists of a phosphor-coated glass tube with electrodes located at either end. The tube contains mercury, of which only a very small amount is in vapor form. When a voltage is applied, the electrodes energize the mercury vapor, causing it to emit ultraviolet (UV) energy. The phosphor coating absorbs the UV energy, causing the phosphor to fluoresce and emit visible light. 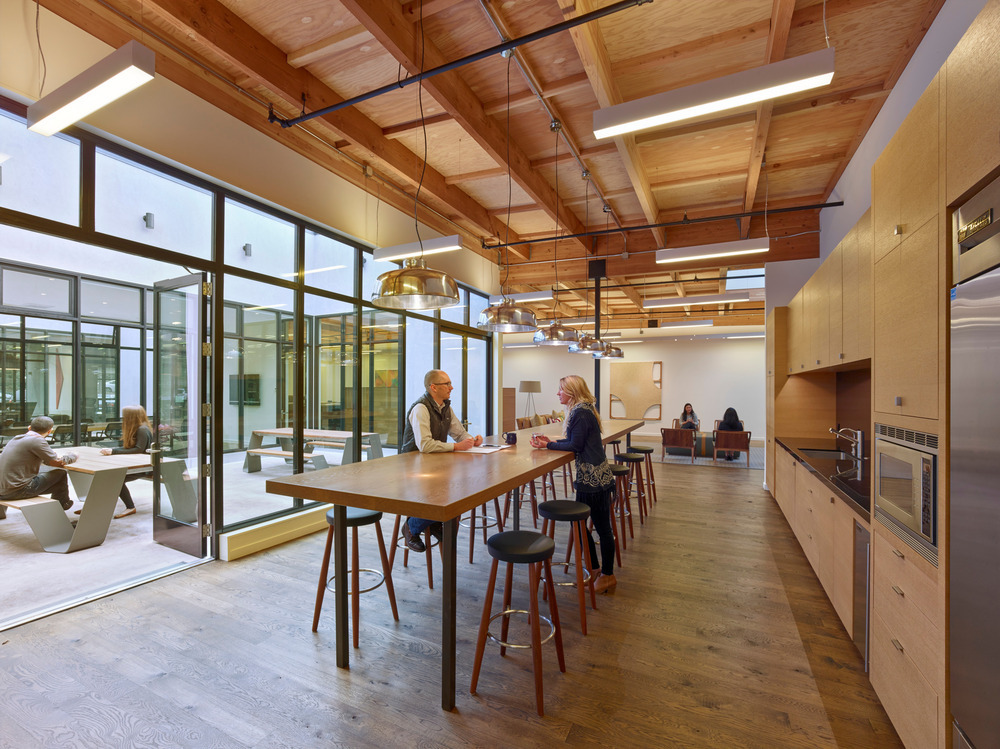 The FTL (Fluorescent Tube Light) is the most efficient among commonly used lamps, producing the maximum amount of lumens per watt. Hence it is considered the workhorse of lamps and used extensively in residences, commercial spaces, offices and classrooms.
style=”color: #000000;”>To help you in deciding the suitability of using LED lamps in your home, as an Architect, I have listed guidelines under the following headings:


WHAT ARE THE ADVANTAGES OF TUBELIGHTS OVER INCANDESCENT BULBS?

Spread of light: The elongated tubular shape allows for a lavish spread of very efficient and uniform light.

Life: The life of a fluorescent tube light is more than 20,000 hours – almost 15 to 20 times that of an incandescent lamp. Newer generation lamps are offering more than 30,000 hours!

Cost: The initial cost of Fluorescent tube lights is a little more than that of incandescent lights – Rs 75 for a basic one to Rs 300 for one with high Ra or longer life. However the lower energy costs offsets the higher initial cost of the lamp. The longer life also reduces the lamp replacement costs, providing additional saving.

Variety: These tube lights now come with an impressive array of ballasts and controls that not only enhance their life and performance, but also allow them to be individually addressed and dimmed.

Light colour: Not too long ago, these tube lights emitted a discomfiting bluish-white light and took about 15 second long series of flickers to get ignited. But now due to the improvement in technology, they are available in higher colour temperatures that give out warm light and with a high Ra of 90. Thus the colours of objects appear almost the same as in natural daylight.


WHERE ARE FLUORESCENT TUBE LIGHTS USED?

Today, because of all these above mentioned advantages, the humble fluorescent tube light is used extensively in smartly designed offices, classrooms, halls, hospitals, swanky malls and even homes. Fluorescent lights are also often used in stores because of their energy efficiency and also so that customers can better see the merchandise and the store staff can have an adequately lighted work environment. Fluorescent lights are also used to create increased visibility in places where lighting is essential to safety as well as the work being done. In your home, they are useful in the kitchen or in places where you read or work.


WHAT ARE THE DISADVANTAGES OF TUBELIGHTS OVER OTHER LAMP TYPES?

UV radiation: The discharge of these lamps is in the Ultraviolet (UV) spectrum. Thus UV radiation is a matter of concern. However, laboratory studies have shown that one is exposed to much less UV radiation even after prolonged exposure to Fluorescent tube lights than when exposed to sunlight. Also nowadays, designers are using linear fluorescent tube lights as indirect light sources. Hence most of the light gets reflected off the ceiling or wall and thus the UV content is negligible.

Disposal: Fluorescent tube lights contain mercury that needs to be disposed off carefully, once the life of the lamp is over. Nowadays effort is being made to reduce the mercury content, and the new generation lamps have as little as 5mg, down from the earlier 25mg.

Even though the fluorescent tube light has some disadvantages, lot of effort is being invested by lighting companies in improving this lamp as it is an ideal energy-efficient light source which is finding use in many places.


AN INTERESTING WAY TO USE FLUORESCENT TUBELIGHTS 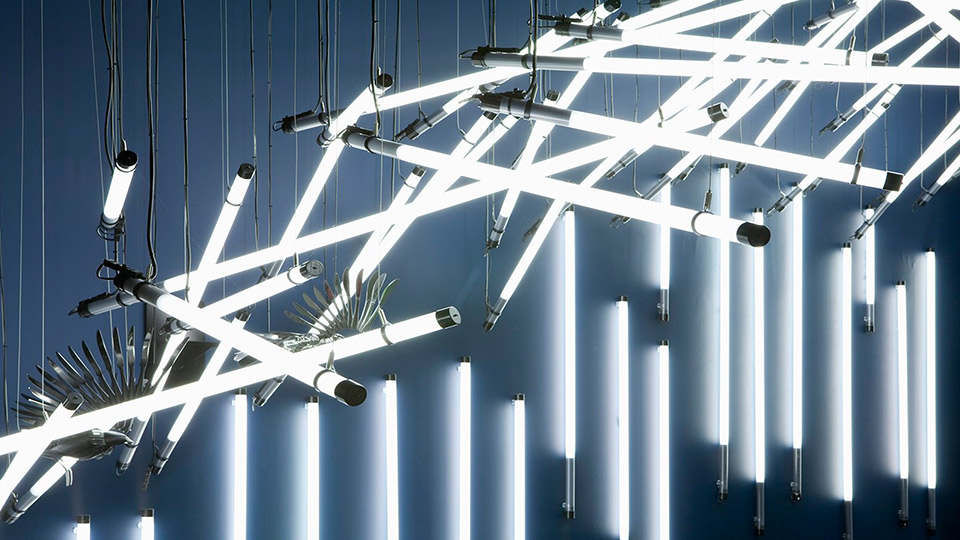