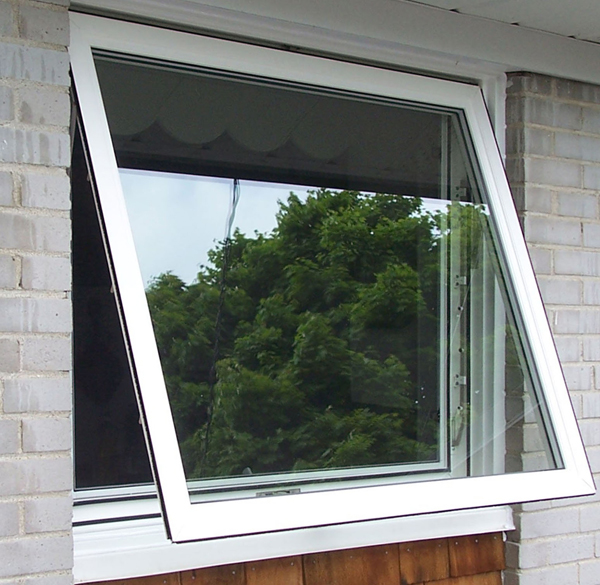 Awning windows have both advantages and disadvantages which make them suitable only in some places. As an Architect, I have described Awning windows under the following headings so that you can decide whether it is suited for your requirement and your space:


WHAT ARE THE MATERIALS USED FOR AWNING WINDOWS?

Steel and wood are the most expensive materials for awning windows, while aluminum, cellular PVC, composite, fiberglass, and vinyl are the least expensive.

WHAT ARE THE ADVANTAGES OF AWNING WINDOWS?


WHAT ARE THE DISADVANTAGES OF AWNING WINDOWS?

Partial ventilation: Awning windows offer only partial ventilation.
Unsafe for high traffic areas of the exterior home: If an awning window sits overlooking sidewalks, decks, porches, or terraces, someone can easily collide with the windows’ jutting sashes.
Require frequent washing: Open sashes on awning windows slant horizontally, so they become dirty faster than other types of windows and require regular washing.
Escape may be difficult: Screens and storm windows are mounted on the inside of awning windows. This could make a fast escape difficult in case of a fire or other dangerous situation. However, the construction of awning windows makes entry quite difficult as well.

Awning windows are top hung windows that project outwards and obstruct walkways. Better options are Sash windows which do not jut out but are similar in appearance to Awning windows.

If you found this post useful, I would really love it if you pin it or share it. I have not blocked the site just because your ad blocker is switched on because I hope my content will be useful to you. But I am able to run this site only because of the ads. So I will be obliged if you turn off your ad blocker. Thank you!
For more information on other types of Windows, go to: 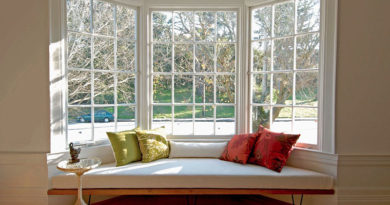 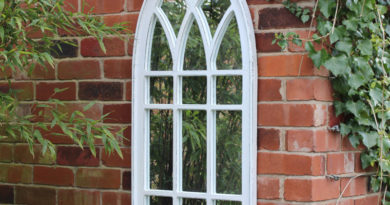 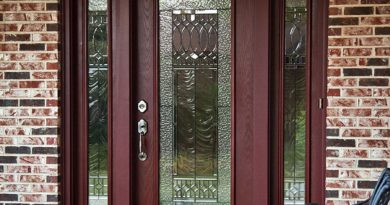 DOORS AND WINDOWS | An Architect Explains