The Golden Grand is promoted by Golden Gate Properties Ltd, a Bangalore based Public Limited Company which started its operations in 1997.

Golden Grand has been designed by HOK-USA, a well-known American architectural firm, the preferred choice of many Indian builders.

The Golden Grand is located in a 13-acre property in the heart of the GSM.  When completed, it will have 790 apartments – both two and three bedroom units. As shown in the layout plan, there are 5 towers, out of which 4 are leaf-shaped, two-winged towers and 1 is a three-winged tower.  Each leaf shaped tower will have wings of differing heights. The promoters claim that each apartment has a stand alone design, which means that there are no common walls.

The Golden Grand apartment complex has the usual features common to most luxurious residential complexes such as:

Since I am an Architect based in Bangalore, I am able to review some of the projects and builders in Bangalore with confidence. These reviews will hopefully help you in making the right decision when planning to buy a flat. My reviews are unbiased and solely based on the merits and demerits of the design of the buildings.


For more information on buildings/projects designed/executed completed in Bangalore, go to: 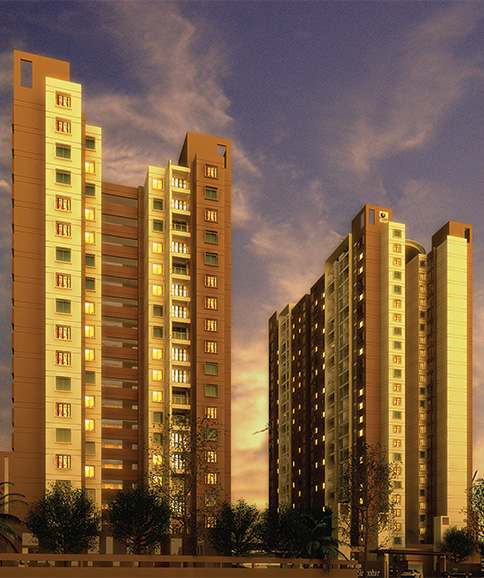 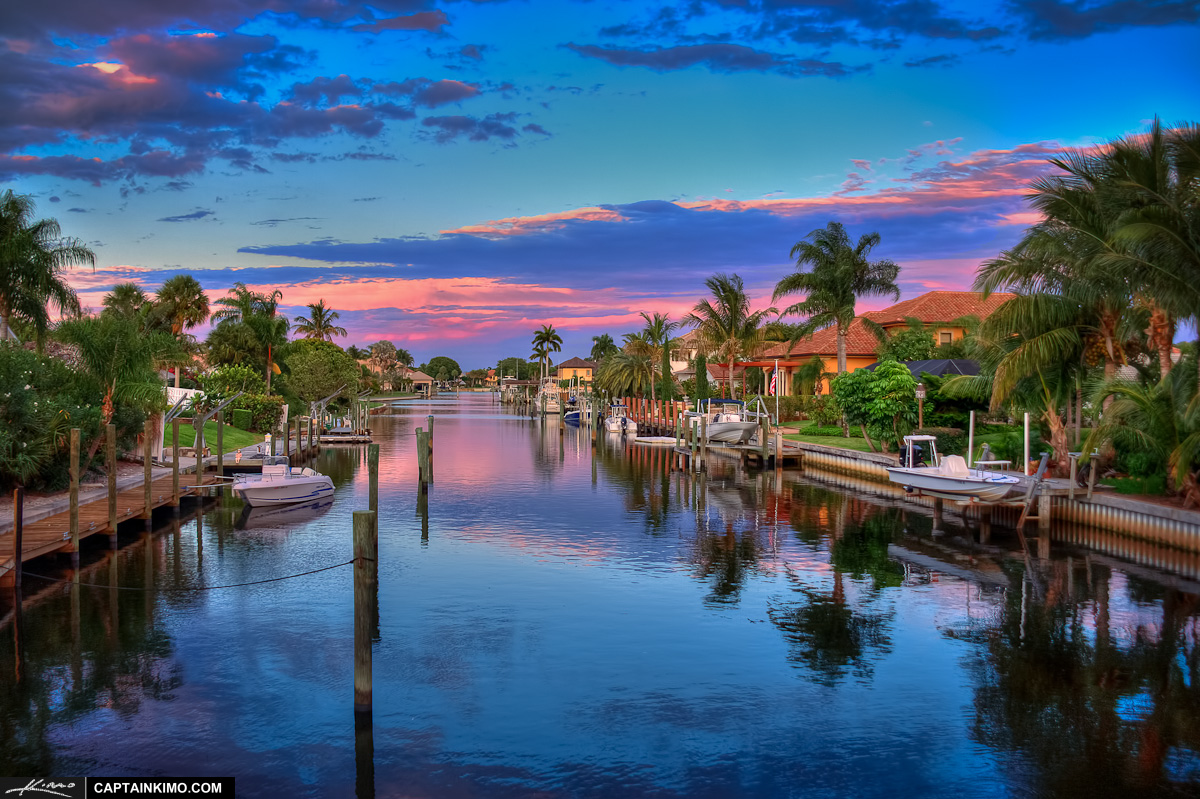