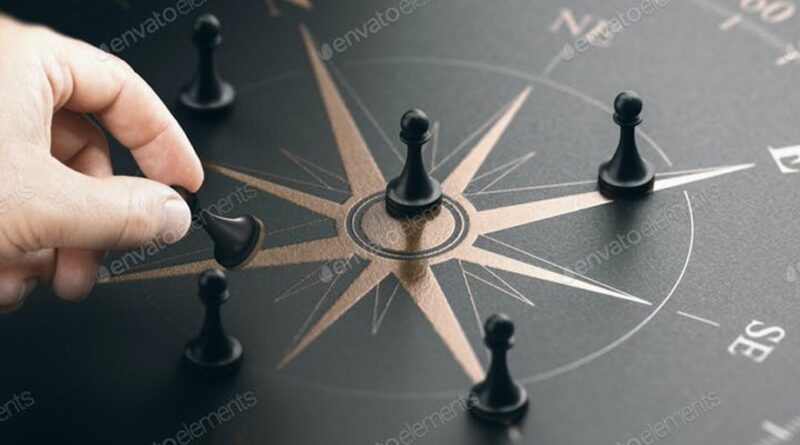 Vastu Shastra, an ancient mystic science for designing and building, unifies science, art, astronomy and astrology.  Vastu lays down some principles which were originally carefully guarded and meant for only temples, palaces and for the elite. However, these Vastu principles gradually spread by word of mouth as set, rigid rules and used for houses as well.

The ancient Rishis who formulated Vastu Shastra, in all their wisdom knew that unless they enforced the Vastu principles of planning very strictly, people would build according to their whims and create ugly, unaesthetic, badly designed and badly ventilated structures. Perhaps to prevent such a situation, they made the Vastu principles hard and fast rules.

A look into these Vastu principles will help to dispel the ignorance about Vaastu Shastra- that it is only a spiritual science meant for the construction of beautiful temples and is not useful for the design of Houses and other secular buildings. These principles are a guide for designing and planning proportionate, aesthetic and beautiful building.

As an Architect practising in India, I have realised that the guidelines that we follow in designing, which are the sub-conscious outcome of all that we learn in 5 years of architectural education in subjects like climatology, structural design, architectural design, building materials, history of architecture etc are actually very similar to the Vastu Shastra Principles listed here. Read on:

WHAT ARE THE FUNDAMENTAL PRINCIPLES OF VAASTU SHASTRA – THE VEDIC SCIENCE OF ARCHITECTURE?

There are five fundamental Vastu principles on which ‘Vaastu Shastra’ stands and they are: 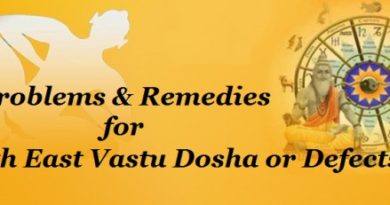 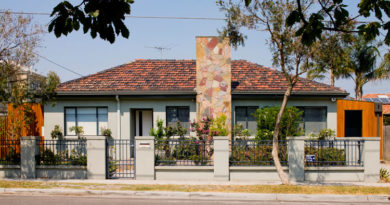