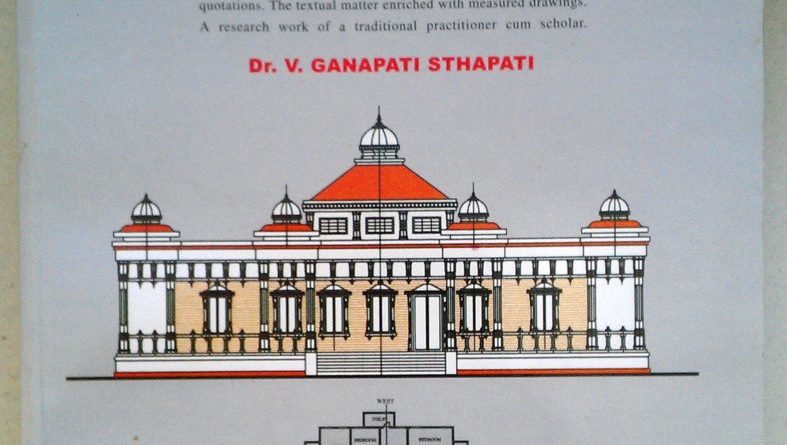 Vastu Shastra was formulated by our ancestors nearly 4000 years ago, as a vedic science of layout and planning of buildings, and it has evolved over the centuries as a result of man’s efforts to improve his standard of living. Vastu Shastra is a Vedanga, a branch of Sthapatya Veda, which in turn is a part of Yajur Veda. 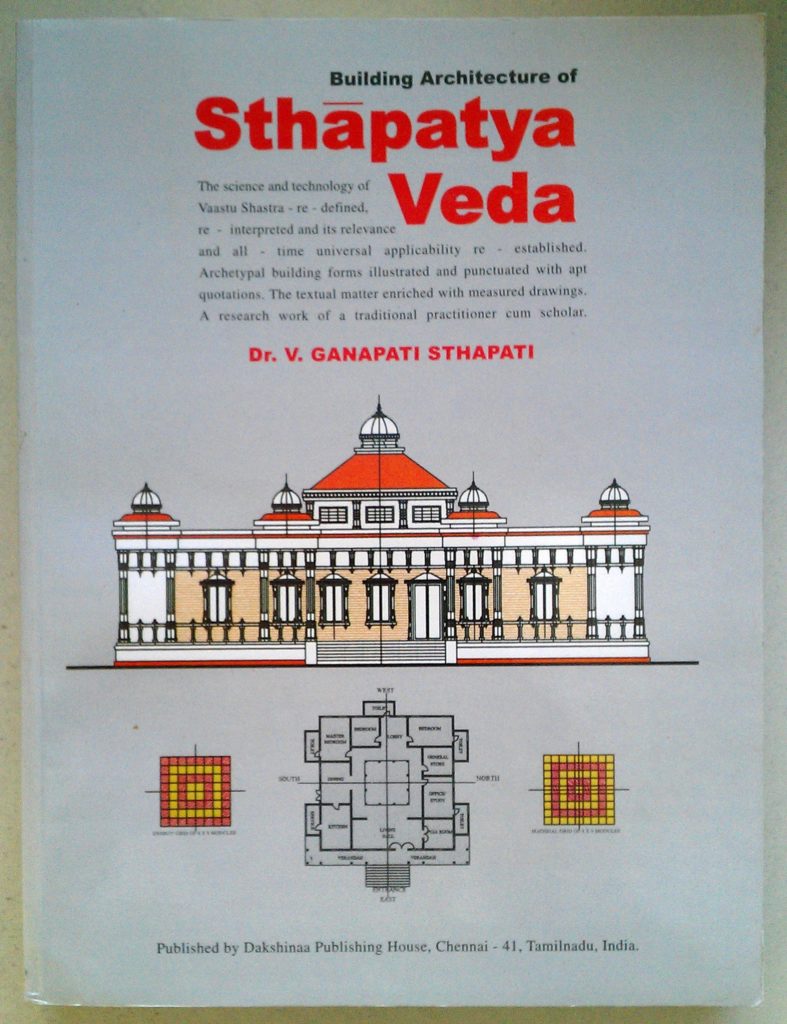 It used to be a purely technical subject and it was only confined to architects (Sthapatis) and handed over to their heirs. The principles of construction, architecture, sculpture etc., as enunciated in the epics and treatise on temple architecture, have been incorporated in the science of vastu. Its description is there in epics like Mataysya Purana, Skanda Purana, Agni Purana, Garuda Purana, and Vishnu Purana. There are some other ancient shastras that pass over the knowledge of vastu shastra to next generation, like Vishvakarma Prakash, Samraangan Sutradhar, Kashyap Shilpshastra, Vrihad Sanhita, and Praman Manjaree.

What are the best known works on Vastu Shastra?
Among the texts on Vastu shastra, which one is the most comprehensive?
What is the origin of the Mayamatam?


WHAT ARE THE BEST KNOW WORKS ON VASTU SHASTRA?

The body of Vastu knowledge is monumental with lakhs of shlokas, which were handed down to succeeding generations by word of mouth and through hand written monographs such as:

There is a distinction of style based on the place of origin of the Text. Mayamatam and Mansara Silpa Shastra are considered Dravidian because they are from South India whereas Viswaskarama Vaastu Shastra is considered Aryan due to its North Indian origin.

AMONG THESE VASTU TEXTS, WHICH ONE IS THE MOST COMPREHENSIVE?

Mayamatam and Vastu Prakash have been found to be the best because of their comprehensiveness and coherence. Mayamatam was edited by the hierarchy of Architects known as the Mayasuras while Vastu Prakash was edited by the renowned and most respected Architect of ancient India, Acharya Vishwakarma.
Though, Vastu Prakash is a notable Text, it is an individual’s concept and has it’s limitations whereas the Mayamatam is a hierarchy which originated from the Ramayan era to the Mahabharat era and beyond. Therefore, Mayamatam as a concept has a span of hundreds of years and has evolved over the centuries and is considered the most relevant today. 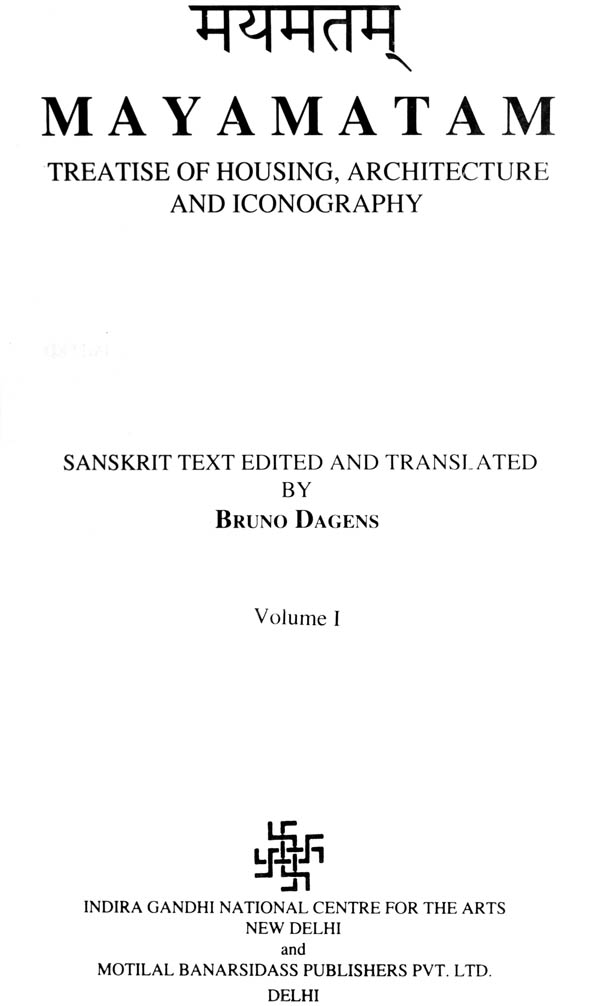 WHAT IS THE ORIGIN OF THE MAYAMATAM?

Mayasura the first, an Architect of South India was given the task of designing Sri Lanka, a rich and resourceful kingdom in those days, as his daughter, Mandodari, was married to the king of Sri Lanka, Ravana the Great, (of Ramayan fame). From this first Mayasura, architecture became the family profession of the Mayasuras and prevailed upto the Mahabharata period and many years after.

Various derivations, proven by experiments in construction technology were put down in Sanskrit Shloka form, by the first Mayasura and this style was religiously followed by the next generations till about the 13th Century. Somewhere between the 11th and the 12th Century, someone out of the hierarchy of Mayasuras, edited the vast bank of Shlokas that had been collected over the centuries into a very concise book titled the ‘Mayamatam’ or ‘The Opinion of the Mayasuras’. This very valuable book took birth after the efforts and experiments of generations of good Architects and is considered the best reference book on Vastu Shastra today.

Mayamatam is not just a theoretical thesis on Architecture, but a definitive and coherent text on practical aspects of construction. It comprises 36 chapters and handles subjects like Village planning, Town Planning, Temple Complex Designing, Designing of houses for various categories, and subjects like Orientation, inspection of site, selection of materials, style of construction, ventilation, carpentry joinery, furniture, every aspect that an Architect must consider while designing any structure, qualities an Architect must possess, rituals to be performed, house warming ceremony, etc are discussed elaborately chapter wise.

If you observe, my Site ‘Architecture Ideas’ also covers topics similar to the ones mentioned in the Mayamatam because as an Architect, I am aware that these are the topics of interest for any layman. I shall attempt to review the chapters of Mayamatam under the heading of Vastu Shastra, and it will surprise you to see that lots of concepts of the Mayamatam are relevant even today. 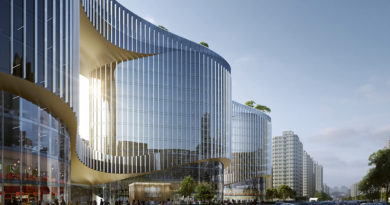 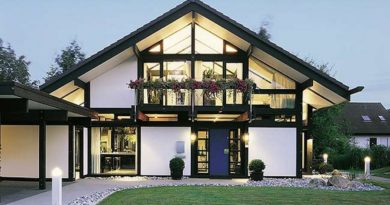 ABOUT THIS BLOG | ARCHITECTURE IDEAS 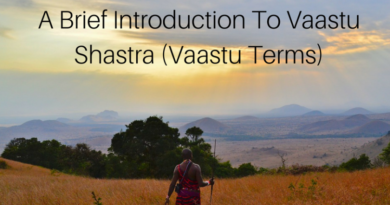 9 thoughts on “ORIGIN AND TEXTS ON VASTU SHASTRA”