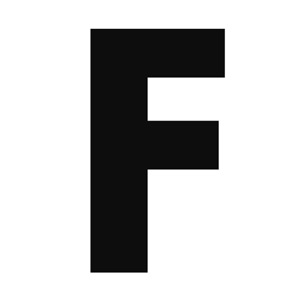 Facade – Exterior front or face of the building, the appearance presented to the world.
Facia/ Fascia – Part of shop front bearing the owner’s name.
Faience – Glazed earthenware often used as a decorative feature in a building. 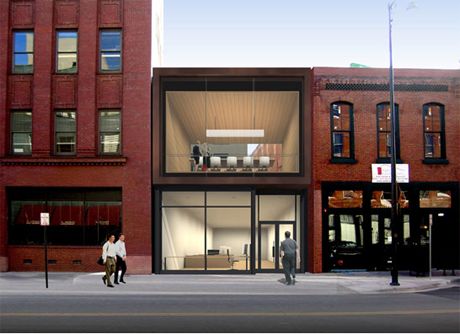 Fan Vault – Arched ceiling in which ribs radiate like a fan.
Fenestration – Windows and their arrangement in a building.
Fire Alarm System – An arrangement of calls joints of detectors, sounders and other equipment for the transmission and indication of alarm. Signal for testing of circuit and whenever required for the operation of auxiliary services. This device may be workable automatically or manually to alert the occupants in the event of fire.
Fire Lift – One of the lifts specially designed for use by fire services personnel in the event of fire.
Fire Proof Door – A door or shutter fitted to a wall opening, and constructed and erected with the requirement to check the transmission of heat and fire for a specified period.
Fire Resistance – The time during which is fulfils its function of contributing to the safety of a building when subjected to prescribed conditions of heat and load or restraint. The fire resistance test of structure shall be done in accordance with good practice.
Fire Resistance Material – Material which has certain degree of fire resistance.
Fire Separation – The distance in meters measured from any other building on the site, or from other site or from the opposite side of a street on other public space to the building.
Fire Service Inlets – A connection provided at the base of a building for pumping up water through in built fire fighting arrangements by fire services pumps in accordance with the recommendations of the fire service authority.
Fire Tower – An enclosed staircase which can only be approached from the various floor through landing or lobbies separated from both the floor areas and the staircase by fire resistance doors, and open to the outer air.
Floor – The lower surface in a storey on which one normally walks in a building. The general terms, floor unless otherwise specifically mentioned shall not refer to mezzanine floor.
Floor Area Ratio (FAR) – The quotient obtained by dividing the total covered area (plinth area) on all floors multiplied by 100 by the area of the plot. FAR = Total covered area of all floors x100/Plot Area.
Flying Buttress – Buttress in the form of an arch or half arch, intended to support roof vaults laterally from outside a building. 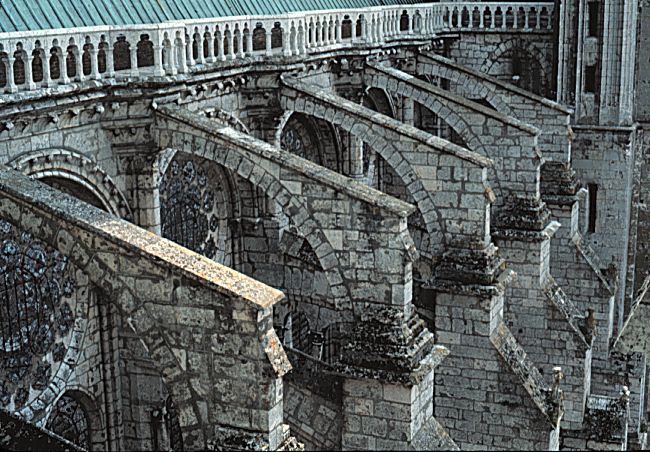 Footing – A foundation unit constructed in brickwork, masonry or concrete under the base of a wall or column for the purpose of distributing the load over a large area.
Form – Shape mode of arrangement.
Form work – Timber or metal mould or casing to hold wet concrete until it dries. It is also known as shuttering.
Foundation – The part of the structure, which is in direct contact with and transmitting loads to the grounds.
Frieze – Decorated band either on the upper part of an internal wall or on an entablature.
Functionalism – Principle of the Modern Movement in architecture that everything seen and used in building should have a function, no decoration for its own sake.