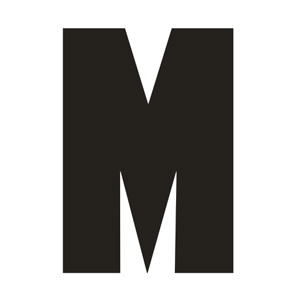 Machicolation – On castle walls, an overhanging parapet with a hole in the floor through which molten lead or missiles could be dropped.
Macro – In composition, large, long.
Maisonnette – A small house or flat. 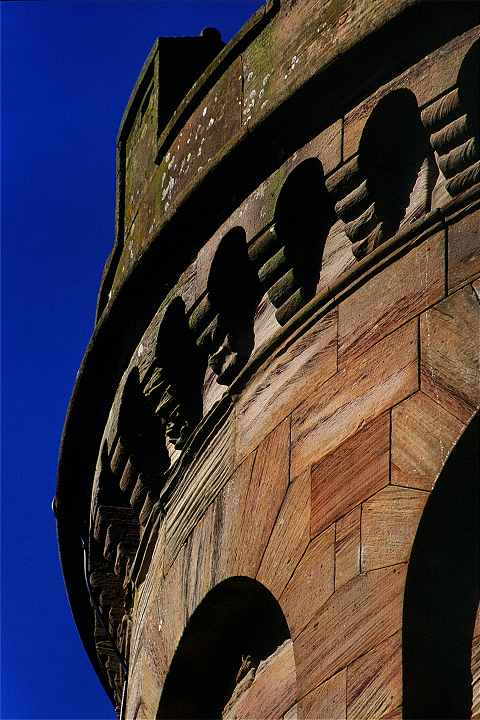 Mannerism – In 16th century Italy a style involving deliberate distortions of the traditional motifs in order to individualise the artist. In the 20th century, the attribution of importance to the manner in which something is done rather than to the meaning behind it.
Mansard Roof – Roof with a lower section sloping more steeply than the upper.
Mansion – A large house.
Masonary – An assemblage of masonry units properly bonded together with mortar.
Masonary Unit – A unit whose net cross sectional area in every plane parallel to the bearing surface is 75% or more of its gross cross sectional area measured in the same plane. It may be either clay brick, stone, concrete block or sand lime block.
Metre – The fundamental unit of length in the metric system.
Metropolis – The capital of a country.

Mezzanine Floor – An intermediate floor between two floor levels above ground floor and at least one side of it should form an integral part of the floor below.
Micro – In composition, small.
Minar – A tower.
Minaret – Thin tall tower attached to a mosque, from which a muezzin calls to the faithful to prayer.
Mirage – An optical illusion, esp. that which causes travellers in a desert to imagine they see an expanse of water.
Modern Movement – Early 20th century European style which featured undecorated cubic forms, white rendering and a horizontal aspect emphasised in large windows.
Modular – Le Corbusier’s system for establishing the proportions of building spaces corresponding to proportions of the male human body.
Mortice and Tenon – Right angled timber joint in which a projecting tennon is glued or pinned into a cut-away mortice.
Mosaic – A kind of work in which designs are formed by small pieces of coloured marble, glass and anything composed of piecing together different materials 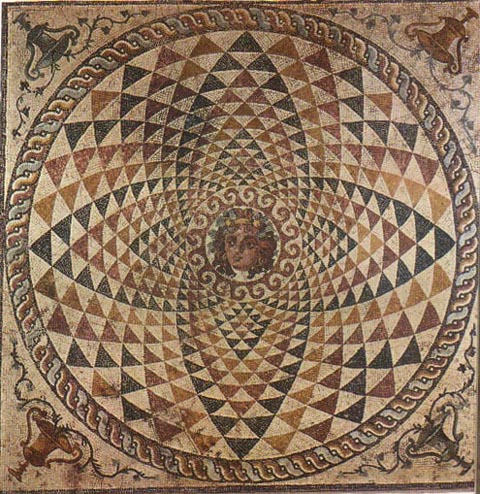 Mosque – Mohammedan place of worship.
Motte and Bailey – Enclosure(Bailey) surrounding an earthen mound(motte) as part of early defensive fortifications.
Mouldings – Ornamental trimmings added to flat surfaces, cornices and columns.
Mullion – Vertical spar dividing a window or any other opening.
Mumty or Stair Cover – A structure with a covering roof over a staircase
and its landing built to enclose only the stairs for the purpose of providing
protection from weather and not used for human habitation.
Mural – Picture on a  a wall. 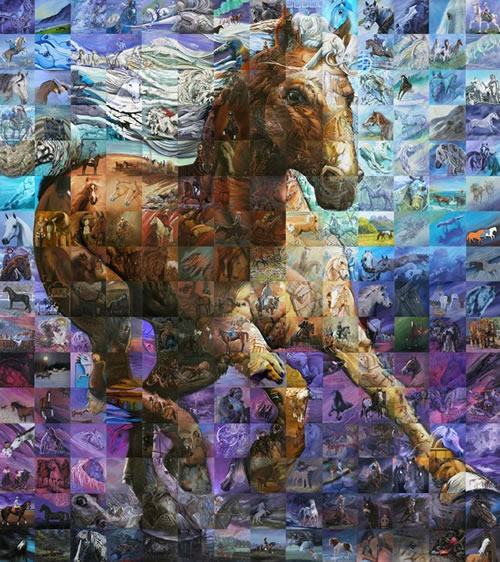