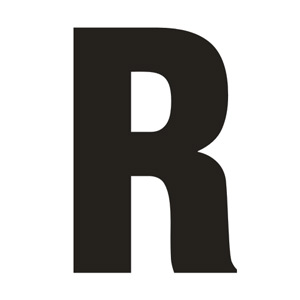 Rafter – An inclined beam supporting the roof of a house.
Ramp – To climb, to slope from one level to another, an inclined plane.
Reinforced Concrete – Concrete that is strengthened by the insertion of rods of steel, wire mesh or strands of glass reinforced plastic or similar materials. 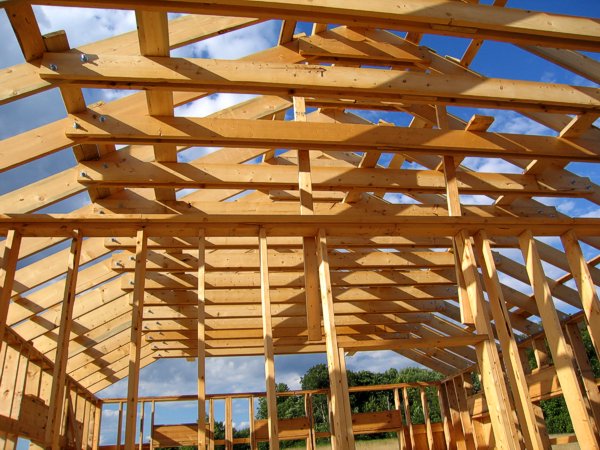 Renaissance – In architecture, of the revival of Greek and Roman architectural principles and their reinterpretation, beginning in Italy during 15th and 16th centuries.
Rendering – Applying a smooth finish of plaster or stucco or similar material
Rib – Protecting band across a ceiling or vault, generally structural
Rib Vault – Cross vaulting in which rib cross on the diagonal.
Ridge – The horizontal line of a roof top.
Road / Street Line – The line defining the said limits of a street.
Road/ Street – Any highway, street, lane, pathway, alley, stairway, passage way, carriage way, foot way, square, place, or bridge, whether a through fare or not, over which the public have a right of passage access or have passed and had access uninterruptedly for a specified period, whether existing or proposed in any scheme, and includes all bunds, channels, detaches, storm water drains, culvert sidewalks, traffic islands ,,road side trees and hedges, retaining walls, fences, barriers, and railway within the street lines.
Road/Street level or Grade – The officially established elevation or grade, on the central line of the street upon which a plot fronts and if there is no officially established grade, the existing grade of the street at its mid-point.
Rococo – Final phase of Baroque style, involving light and often naturalistic ornamentation
Romanesque – Form of architecture after the Romans but before Gothic, thus between the 8th and 12th centuries, characterized by the semicircular (Roman) arch. 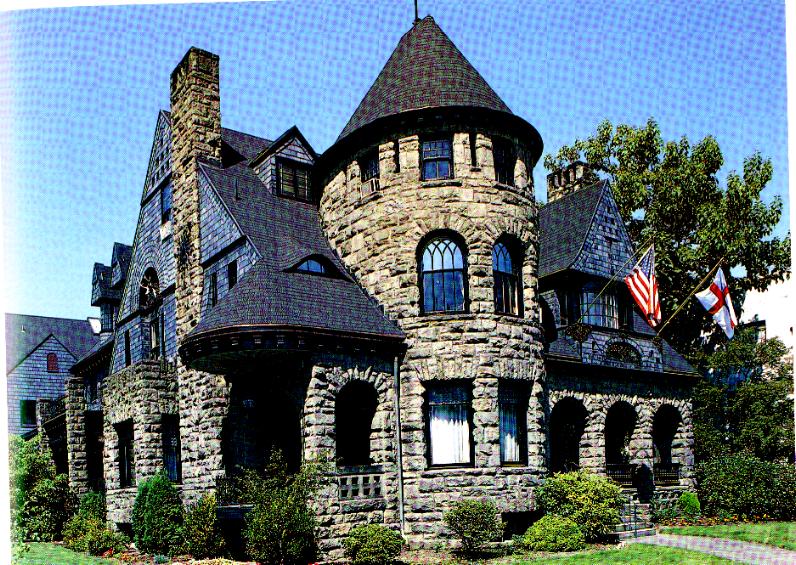 Roof – Top covering of a building, a ceiling, upper covering of a dwelling.
Roof Light – Fixed or opening window in a roof.
Room Height – The vertical distance measured from finished floor surface to the finished ceiling.
Rose Window – Round window in a frame of heavy tracery radiating out like the spokes of a wheel, and containing stained glasses.
Rotunda – Round building, sometimes enclosed in a colonnade ;also a round room
Roughcast – Covered in a rough material such as pebble dash.
Row Housing – A row of houses with only front, rear and interior open spaces.