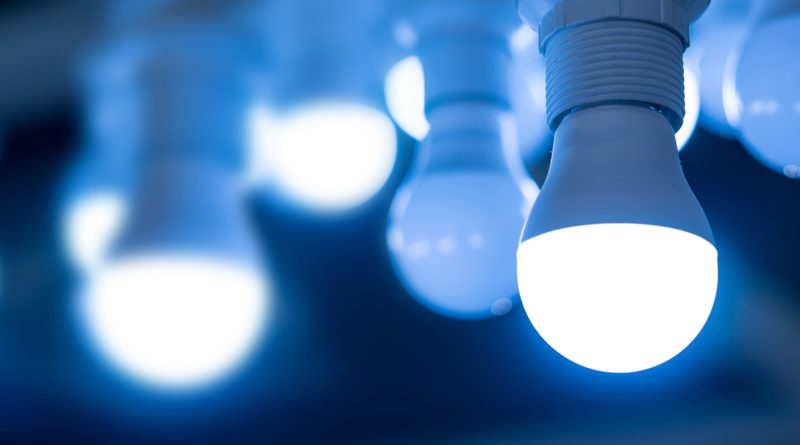 A light-emitting-diode (LED) is a semiconductor diode that emits light when an electric current is applied in the forward direction of the device, from the anode to the cathode. The effect is a form of electroluminescence where narrow-spectrum light is emitted in a solid state material. 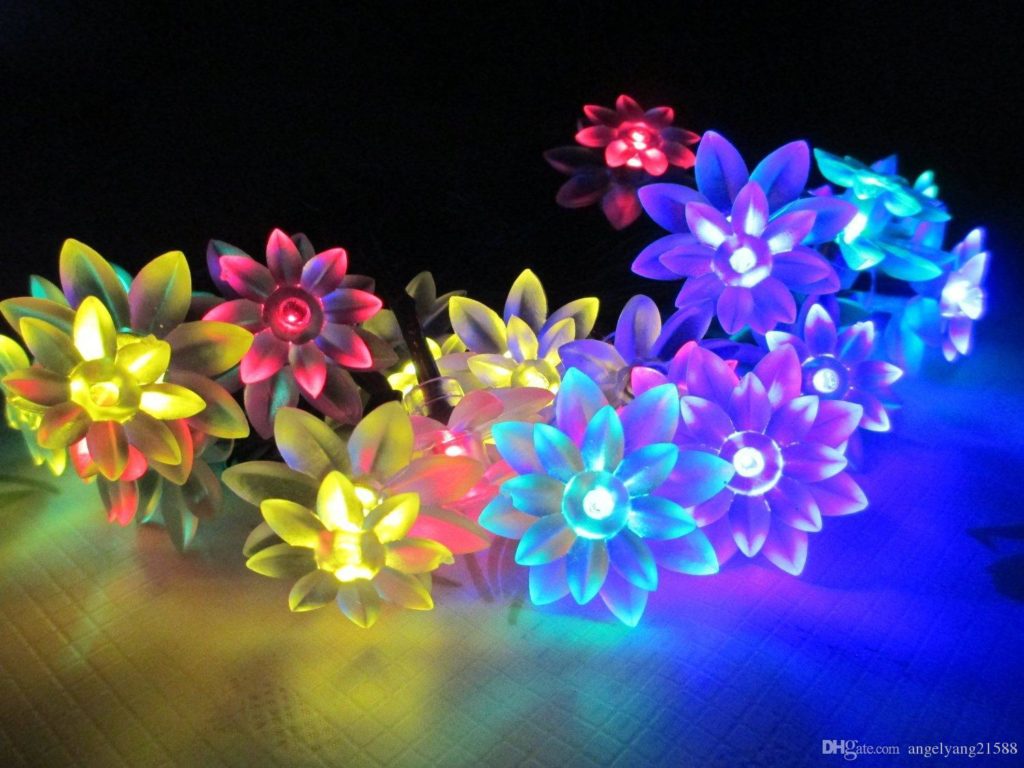 LEDs are widely used as indicator lights on electronic devices and increasingly in higher power applications such as flashlights and area lighting. An LED is usually a small (less than 1 mm) light source. The colour of the emitted light depends on the composition and condition of the semiconducting material used, and can be infrared, visible, or ultraviolet. To help you in deciding the suitability of using LED lamps in your home, as an Architect, I have listed their advantages, disadvantages and usage under the following headings:


WHAT ARE THE ADVANTAGES OF LEDs?

Efficiency: LEDs produce more light per watt than incandescent bulbs, at close to 100 lumens per watt; this is useful in battery powered or energy-saving devices.

Colour: LEDs can emit light of an intended colour without the use of colour filters that traditional lighting methods require. This is more efficient and can lower initial costs.

Size: LEDs can be very small -just a cubic millimetre and can be packed into small spaces.

Cycling: LEDs are ideal for use in applications that are subject to frequent on-off cycling, unlike fluorescent lamps that burn out more quickly when cycled frequently, Halide lamps that require a long time before restarting.

Dimming: LEDs can very easily be dimmed either by modulation or lowering the forward current.

Cool light: In contrast to most light sources, LEDs radiate very little heat in the form of infra red that can cause damage to sensitive objects or fabrics. Wasted energy is dispersed as heat through the base of the LED.

Slow failure: LEDs mostly fail by dimming over time, unlike the abrupt burn-out of incandescent bulbs.

Lifetime: LEDs can have a relatively long useful life. One report estimates 35,000 to 50,000 hours of useful life, though time to complete failure may be longer. Fluorescent tubes typically are rated at about 10,000 to 15,000 hours and incandescent light bulbs at 1,000–2,000 hours.

Shock resistance: LEDs, being solid state components, are difficult to damage with external shock, unlike fluorescent and incandescent bulbs which are fragile.

Focus: The solid package of the LED can be designed to focus its light, the light can be collimated and lensed to any angle. Incandescent and fluorescent sources often require an external reflector to collect light and direct it in a usable manner.

Disposabilty: LEDs do not contain mercury, unlike fluorescent lamps and can be easily disposed. 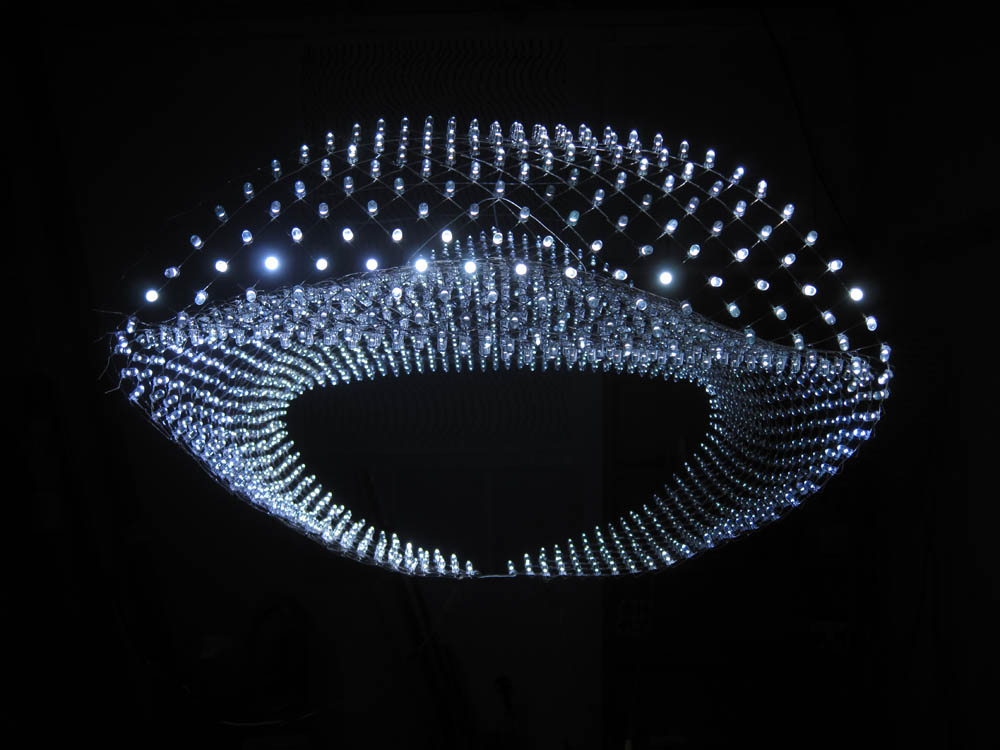 Because of the advantages, LEDs hold a theoretical promise that these devices could actually come close to achieving the nirvana of lighting- that of eternal life, pure conversion of each watt of electrical energy into white light. The energy savings would be huge. And it could mean that if you have installed an LED in your house today, your grandchildren might still be using it 50 years on!


WHERE ARE LEDs USED?

As a result of the new developments in LED technology, suddenly from being the humble indicator on the microwave, stereo or washing machine, they are everywhere –


WHAT ARE THE DISADVANTAGES OF LEDs?

High price: LEDs are currently more expensive, price per lumen, on an initial capital cost basis, than most conventional lighting technologies. The additional expense partially stems from the relatively low lumen output and the fact that technology is growing very rapidly and huge investments have been made in development with very little time to recover these costs. The high initial cost of the commercial LED bulb is due to the expensive sapphire  substrate which is key to the production process. The sapphire apparatus must be coupled with a mirror-like collector to reflect light that would otherwise be wasted.

Temperature dependence: LED performance largely depends on the ambient temperature of the operating environment. Over-driving the LED in high ambient temperatures may result in overheating of the LED package, eventually leading to device failure. This is especially important when considering automotive, medical, and military applications where the device must operate over a large range of temperatures, and is required to have a low failure rate.

Voltage sensitivity: LEDs must be supplied with the voltage above the threshold and a current below the rating. This can involve series resistors or current-regulated power supplies.

Light quality: Most cool-white LEDs have spectra that differ significantly from the sun or an incandescent light. This can cause the color of objects to be perceived differently under cool-white LED illumination than under sunlight or incandescent sources. However, the color rendering properties of common fluorescent lamps are often inferior to what is now available in state-of-art white LEDs.

Blue Hazard: There is increasing concern that blue LEDs and cool-white LEDs are now capable of exceeding safe limits of the so-called blue-light hazard as defined in eye safety specifications.

Though LEDs have some disadvantages, huge investments have been made in development of LED technology, because the amazing scope that they have to offer is becoming apparent to us. Surely this is the smallest biggest thing in the world of sustainable lighting.


WHAT IS A GEOBULB AND ITS USEFULNESS?

The Geobulb is the result of the new developments in LED technology. The GeoBulb is an LED bulb that is meant to replace the normal incandescent bulbs. It porportedly has a 30,000 hour lifespan (which is nearly 10 years), uses only 8w to produce the light of a 60w incandescent. It’s gives out 40% less heat than a CFL and 89% less heat than an incandescent. It contains no Mercury and instantly lights up on turning it on.  GeoBulb comes with soft, cool, and warm light. This is indeed the nirvana of lighting, and who thought that technology would give it to us, so soon.

However there are still some flaws – One drawback is that the LED bulbs offer limited brightness, with the brightest bulbs equivalent to a 45-60 W incandescent bulb. Most LED bulbs cannot be dimmed and are quite expensive. 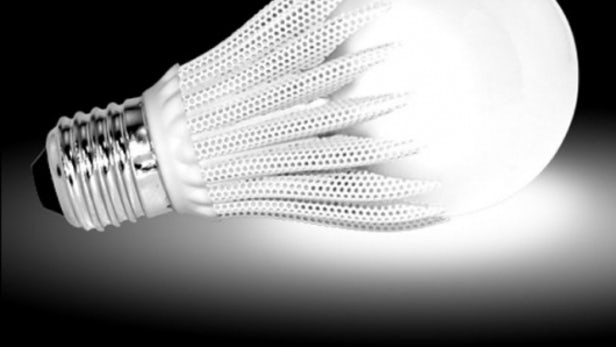 But one thing is sure. With the rapid progress made in LED technology, costs are sure to come down and the flaws  will be corrected. The LED bulb or LED fluorescent tubelight will replace all the existing incandescent bulbs and even Fluorescent tubelights. Read about them here: 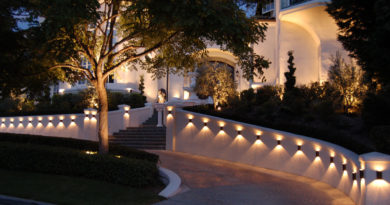 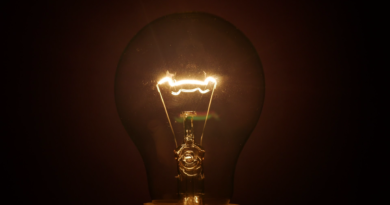