When laying down guidelines for the selection of the right Site/house, Feng Shui deals with a lot of psychological interpretations that deeply affect the human mind and consequently one’s actions. Firstly you need to determine whether the area has positive and ‘protective’ chi, by studying the topographical conditions of the site. Then you need to consider any negative chi also known as ‘sha’ coming from the immediate surroundings as they can affect the energy field of the property. 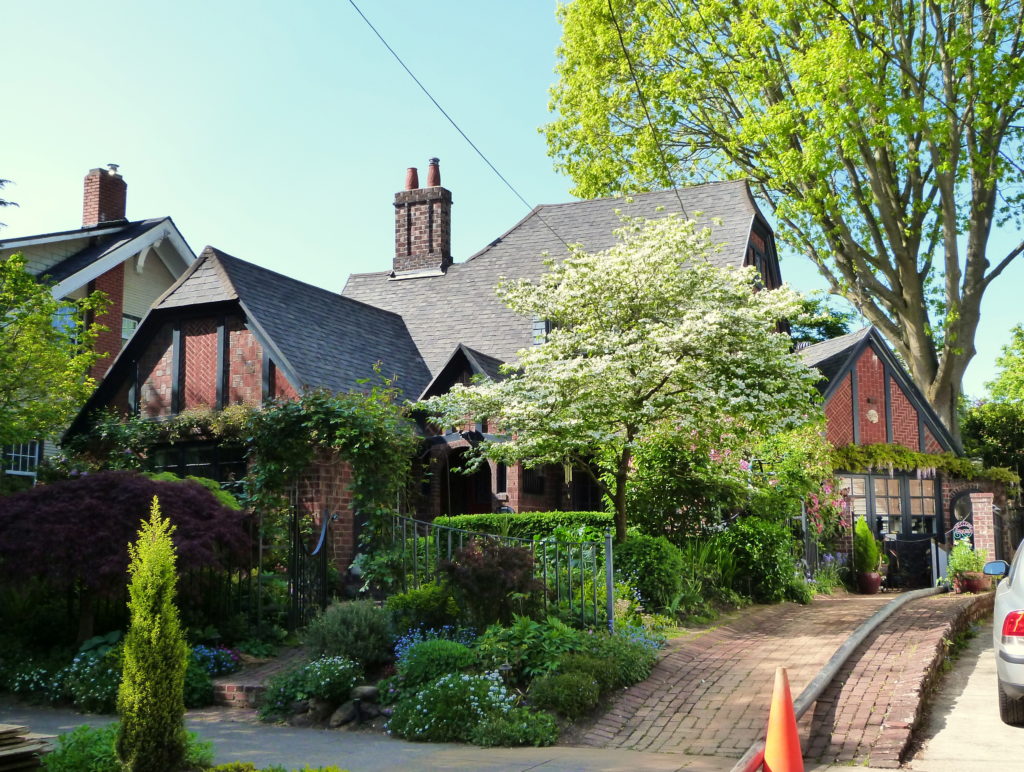 These harmful chi or ‘sha’ can exert a psychological influence over the minds of the occupants of the site which in turn can affect their outlook in life. Here are some frequently encountered ‘sha’ that should be avoided:

Avoid a property/house that is located near an electrical sub-station: The electro-magnetic frequencies generated by the sub-station are known to cause cancer-related illness to people living nearby. The risk is increased if the main door is situated directly opposite it.

Avoid a site/house located near a high voltage electrical tower: This situation is not as bad as the preceding case but the high frequency emitted can cause misalignment of one’s magnetic field resulting in emotional distress or illness.

Avoid a site/house near a transmission tower of a communication station: The energy from it can affect the nervous system of the people living nearby, and thus reduce their efficiency.

Avoid a site/house that is located in an industrial zone: This will have an adverse effect on the occupants’ health especially their respiratory system, due to the pollutants emitted by the factories. Correction –  The best way to get out of this situation is to move to a proper, peaceful residential area. The worst sha to be encountered is when your house is directly opposite two narrowly-spaced high rise buildings. This is known as the ‘wind tunnel sha’ as the wind rushes through the narrow clearance between the two buildings creating a ‘cutting’ chi that will hit the house with an impact similar to that of a sword. This cuts the house energy field in half; which can cause accidents, fire hazards and mishaps to occur. Correction –  It is wise to avoid living in a house that has this type of sha but if it is not possible, the remedy is to hang a big convex mirror on top of the main door facing the ‘wind tunnel’ to disperse its harmful effect.

An old, dilapidated house between two newly constructed houses has bad Feng Shui: The self-esteem of the tenants of the old house is adversely affected as it psychologically crates an impression of being a pauper among the rich. This can create disharmony in the home as some family members will want to keep up with the neighbours.

A house located between two high rise buildings also has bad Feng Shui: The pressure created by the reverberating wind on the house is oppressive and over powering, and this has a tendency to suppress the growth and progress of the tenants of the house. It will also make the occupants of the house feel ‘small’ and can lead to the development of inferiority complex. Correction – The remedy is to install brass sheets on the roof slanted to reflect the neighbouring buildings. If the roof of the house is flat, then one can have a pond of water atop the roof that will ‘absorb’ the oppressive chi. Modern zoning is the best safeguard against high rise buildings being built in a residential zone as the maximum height for structures to be built in the area is fixed. 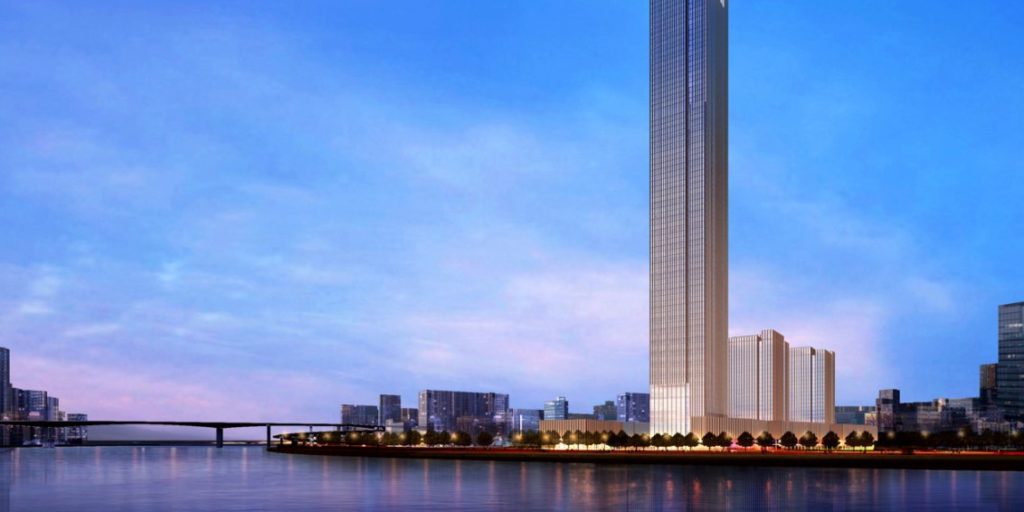 The tallest building in a neighbourhood, when the building juts out excessively from the skyline of the area possesses bad Feng Shui features for the following reasons:

In the next post, read about how the shape of the site or building affects the well-being of the inmates either positively or negatively:

Feng Shui is conceptually similar to its Indian counterpart “Vastu Shastra“ in that, they both try to harmonize the flow of life-energy (“Chi” in Feng Shui or “Prana” in Vastu) through the house. You can read more about the Vastu Shastra guideline, the Site Location here: 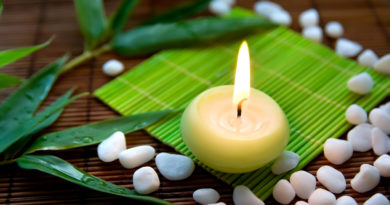 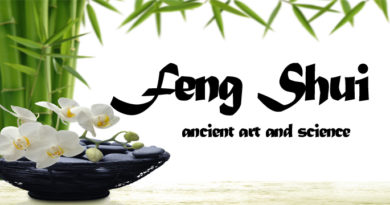 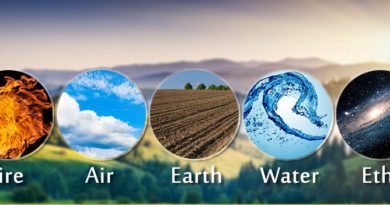