UNCATEGORIZED
September 21, 2015May 11, 2019 admin 0 Comments Apartments in Bangalore, Apartments in Hennur, Apartments in Horamavu, Apartments in Thanisandra, Architect's Reviews Of Apartments
Bangalore is divided into East, West, Central, South and North as per the cardinal directions. East Bangalore is a conveniently located area, is in the forefront of new business development in the city, has many tech parks and has stretches of greenery. Therefore, it is one of the most sought out areas to reside in the city. Listed here under the following headings is all the information that you need to know more about East Bangalore:

The layouts and areas that come under East Bangalore include: 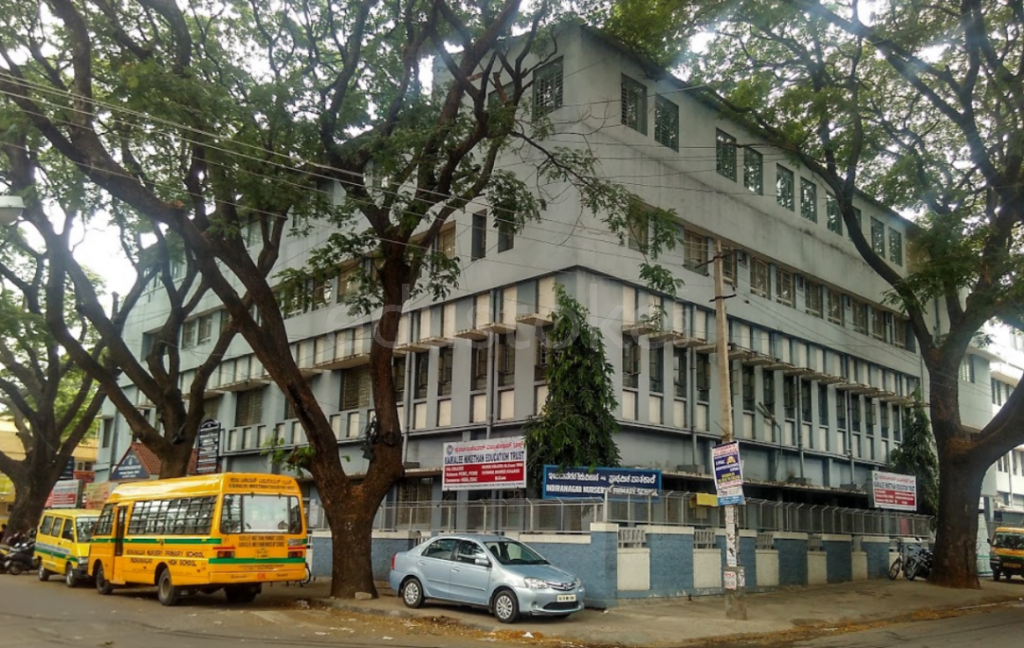 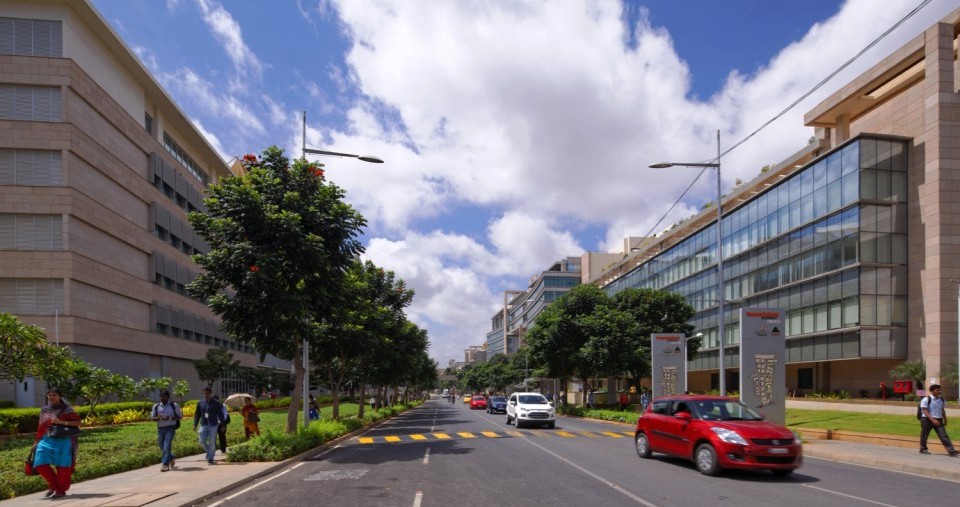 A lot of roads and metro work is happening in East Bangalore to improve the connectivity to the CBD, the International Airport and rest of Bangalore. These include:

Metro Rail: 72 kms Metro Rail Phase 2 – A Parallel Line is planned to the North South Corridor, running between Nagawara to Gottigere in the South of Bangalore. On completion of this, commute time between Hennur Road to the southernmost part of the city could come down to a mere 20-30 mins. Moreover, Hennur lies in close proximity to the 31 km mono rail link from JP Nagar to North Bangalore.


High Speed Rail Link: Proposed 33 kms High Speed Rail Link which will connect city centre and International Airport by the year 2016, will have two stops, one at Hebbal and the other at Yelahanka both of which are close to Hennur Road. 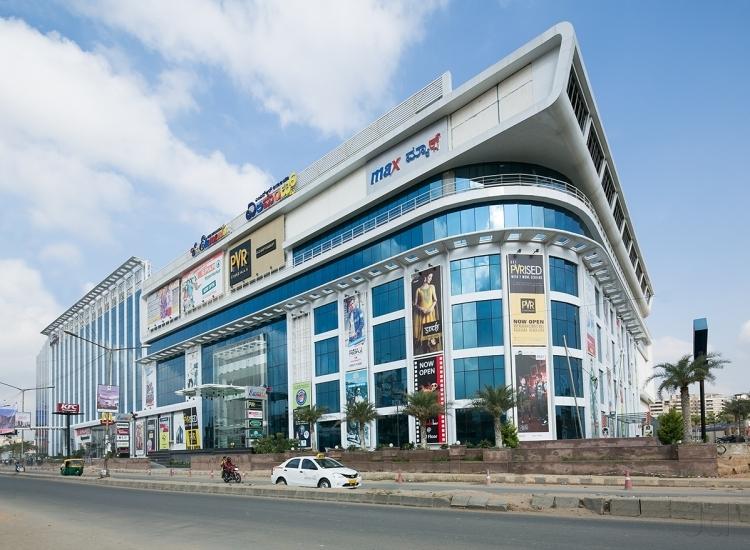 MALLS AND HOSPITALITY IN EAST BANGALORE:

Malls and hospitality projects are expected to increase the development potential in the region. These include Kirloskar Mall, dElements Mall on Thanisandra Road, an upcoming mall on Banaswadi Main Road, hotels like JW Marriott, Vivanta by Taj, The Zuri and Trident. In addition, there are many restaurants, pubs, cafes and lounges. 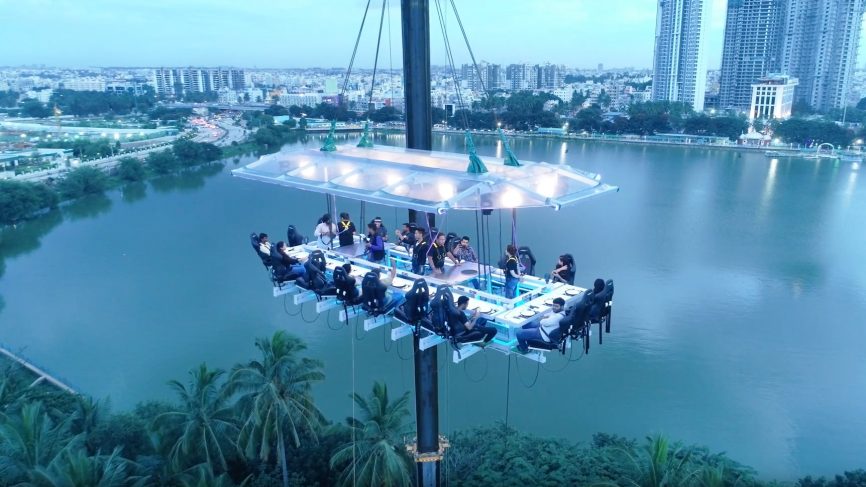 
There are many beautiful lakes such as Bellandur Kere, Vartur Kere, Yellamallappachetty Kere, Nagawara lake and KR Puram Kere. Tourist areas like Lumbini Gardens has been developed on the Nagawara lake front. Recently a floating restaurant was added here. The fact that East Bangalore has a lot of green cover and parks is also enticing for people looking to settle down.


Due to all the advantages mentioned above and the hectic development activity in the recent years, many builders have launched big residential projects in East bangalore. Some of the projects, have been reviewed by me, an architect, to help you to decide which home is the best one for you.

For more information on other buildings/projects designed/executed completed in Bangalore, go to: 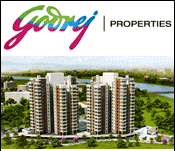